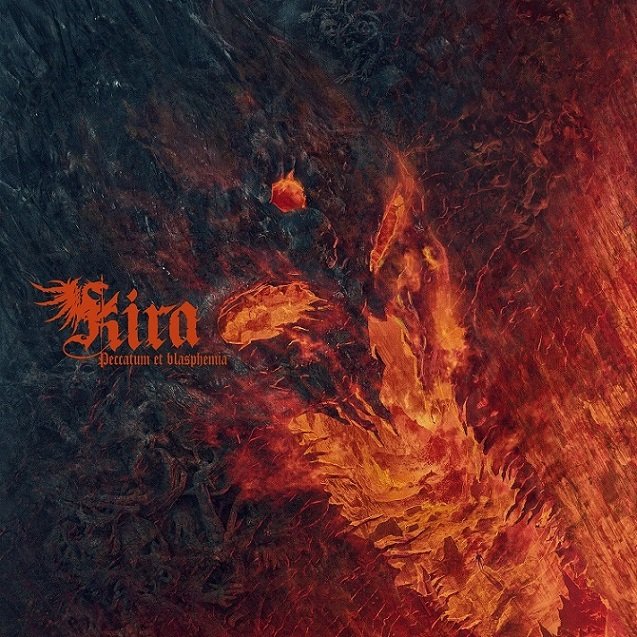 Kira was founded in 2015 in Poland. The album "Ancient Lies" was recorded in 2017. It was published by Krzysztof Mikka's "Tales From Crematoria" and distributed by Putrid Cult. The band Kira unifies musicians with a long musical experience as the entire line-up has already played in various metal bands (Nomad, Ethelyn, Deathstorm, Skullthrone, Abused Majesty, The Growling Stones, Bloodpaint, Egoizm, PeaceMaker, Repossession).''Peccatum Et Blasphemia'' is their second new full-length studio album & it was released in 9th October 2020 via Ossuary Records (Hail Mateusz Drzewicz!). The music of Kira is an old school Black/Death metal in the veins of Bathory, Samael, Grave, Dismember, Entombed & the glorious early 90s Black Metal scene.

The songs are wild, brutal & gore with fast blast beats and hellish riffs.The whole album from start to finish is so fucking great!!! No highlight here, cause the whole album kicks ass!!! I would like mention here that the album contains an amazing brutal cover song of Sodom's ''Silence Is Consent'' from their ''Get What You Deserve'' album!

The album contains 10 songs:
1.Opening the Gates of Hell
2.Lucifer's Herald
3.One Gram of Your Soul
4.Necroscience
5.Temple of Suffering
6.Lord of Hallucinations
7.In the Devil's Embrace
8.The Fearful One
9.Weakness Isn't Breathless
10.Silence Is Consent

Generally, the album is so fucking great and it is a MUST for every true Black/Death Metaller outhere.
It is released on CD (please release it on vinyl too!) via Ossuary Records in limited edition of 500 copies only!