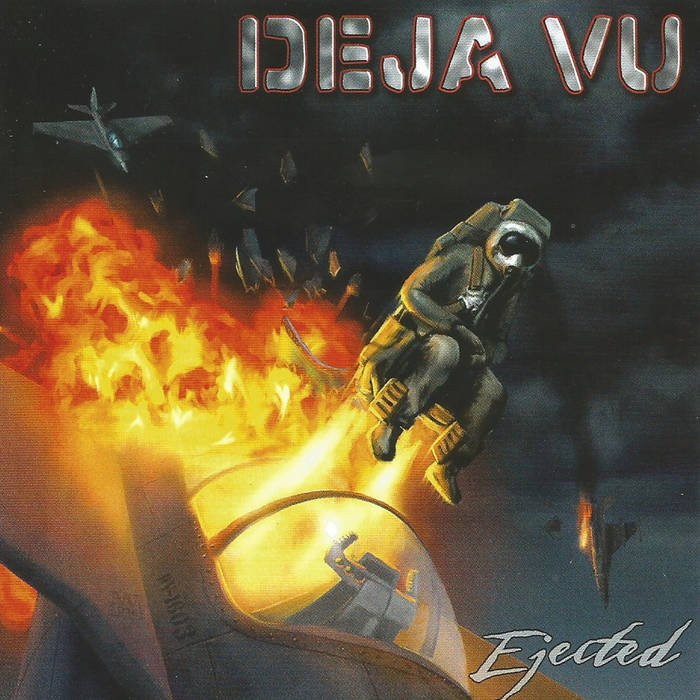 Deja Vu is a Power metal band from Bogen, Bavaria Germany.They are being active since 1986. In 1991 they released their first 7'' single vinyl ''Sweet Cheat / Back to the City''.After many years they released their first full-lenght album in 2006 ''Bullets to Spare'' and in 2008 their second album ''Decibel Disease''.
After 8 years Deja Vu released their third studio album ''Ejected''. It contains 14 songs of Teutonic Heavy power metal. Great melodies, pounding drums and bass with powerful vocals!

Highlights: ''Hell Or High Water'', ''Run For The Light'', ''Made In Hell'', ''Say Your Prayers'', ''Lethal Heroes'', ''Inferior''.
The German metal scene knows how to make a really great heavy metal record, so if your are a fan of Accept, Judas Priest, Metal Church, Vicious Rumors then this album is for you.