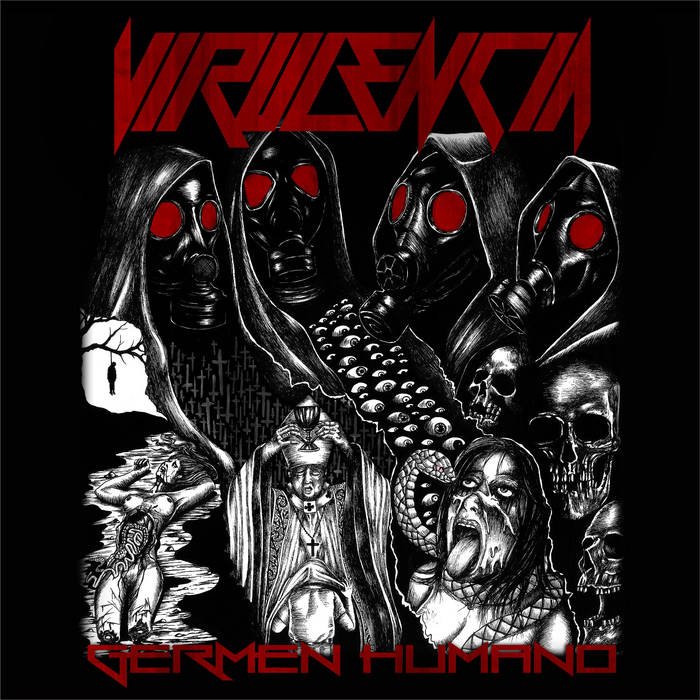 Virulencia began as a solo project from San Francisco, Córdoba, Argentina in 2014 by Ailín Alisio. After a year, she had her first all female band formation. With the first agrupation, we gave several shows in the region and we were able to open shows for important artists from Argentina, such as Tano Romano, Horcas, etc. In 2016, the first band formation dissolved, and became a solo project again. After that the first demo titled "Instinto Animal" was released. After a few months, the second formation is launched, but this time mixed. Conformed by Gerardo Ávila on bass, Fabricio Fessia on guitar, Carlos Contreras on drums and Ailín Alisio on Vocals and guitar. While we were doing shows, Ailín began to compose what would be the band's first album "Germen Humano". In the process, Fabricio Fessia left the band and Nahuel Lanza joined on guitar.

You have recently released your album ''Germen Humano''. What is the Feedback from your audience as well as from the Press?

We released the first album on November 29th, 2020. And the positive response was immediate. People were satisfied with our work and we got a lot of support from the local and international press. This album opened many opportunities for us to grow. As the days go by, we receive even more support, followers, and messages from people who propose interviews, future shows, among others. The first album was released under independent work and our work will be like this for the moment. When a proposal comes up from a record label, we will analyze it.

I particularly prefer CD and tape. Because it is the most traditional perhaps. But the advantage of the digital format is the wide reach to everyone, the practicality and ease when it comes to selling your music. But for fans of the genre I think it's great to be able to offer a physical format to incorporate into their record collection. 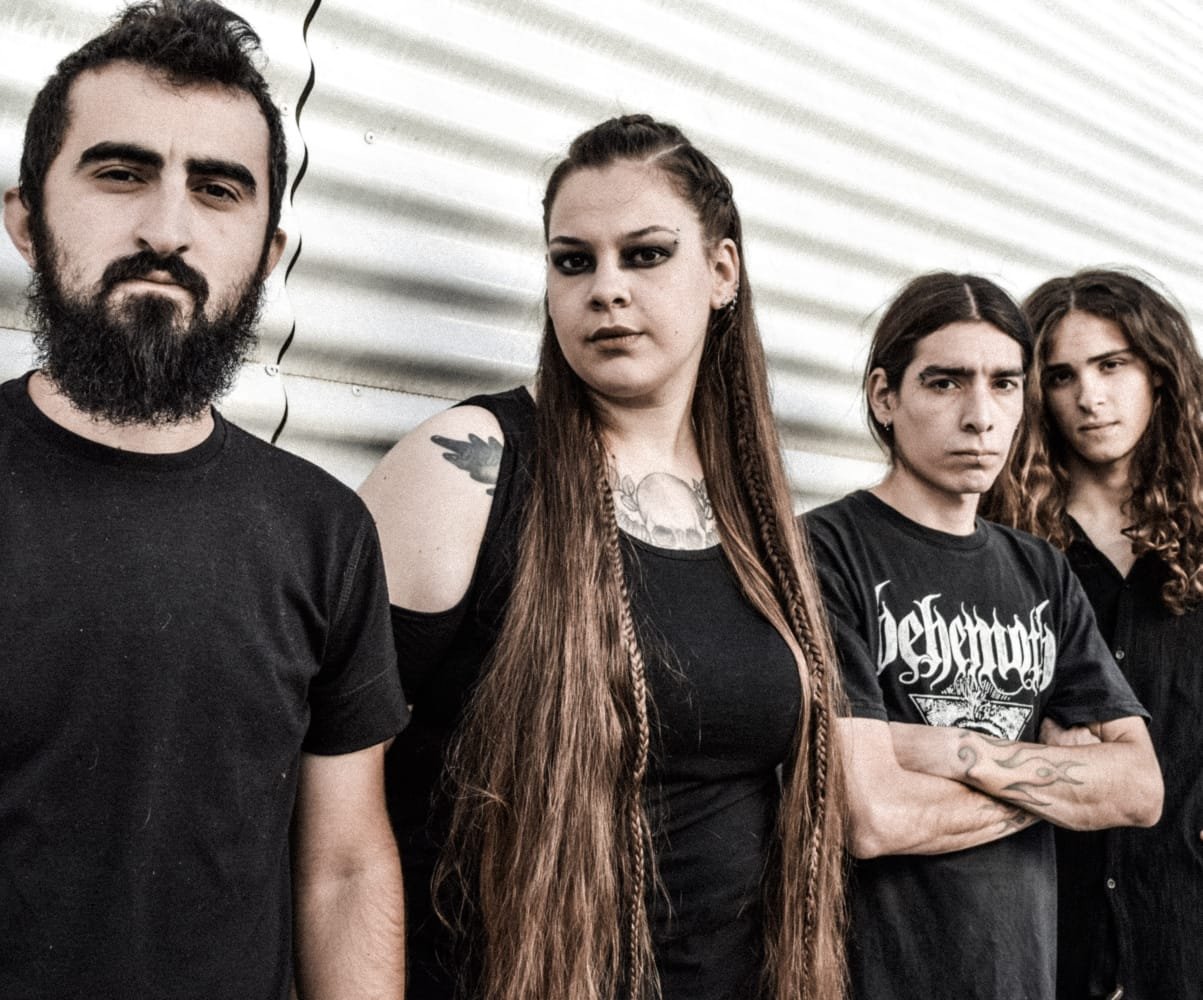 Which things, do you think, a Band should sacrifice in order to succeed?Have you ever sacrificed anything in your life for a better future of your Band?

Time and money. Yes, I have sacrificed time with my loved ones, giving shows, recording new material, and working hard to pay for the expenses of having a band. But I believe that success does not happen only by sacrificing time and money. It also depends on the quality of what is created, the moment in which it is created and the people who help you to do it, contacts, etc. Is true that dedication helps a lot and even more if it is constant.

I love this question because I always fantasize about that show. I imagine my ideal show on a giant stage like a festival, you know. With a huge and very lively audience. Lights everywhere and fireworks on stage. People singing Virulencia songs or going crazy in the mosh pit  . I think that would be great. I have experienced a very similar show but not as gigantic and exciting as I imagine. I know that one day it will be. Imagine a show like that pushes me to keep working hard for the band. Don't lose the essence of old school thrash metal. With simple riffs but to the point, rebellious lyrics and lack of control. Do not forget that sometimes the simple makes history. And of course, the passion for the genre.

Yes of course. Today it is necessary as it helps a lot to distribute our music around the world. It reaches everyone's ears instantly and everywhere. And I think that an ideal way to promote material is through social networks, but above all in shows.

I think here in Argentina the metal scene is a bit off. There are few bands and they all tend to do the same. But if it is true that the best bands are still standing and the public continues to respond. The media of the genre helps on one hand to not die. But I feel like it's not the same as before. 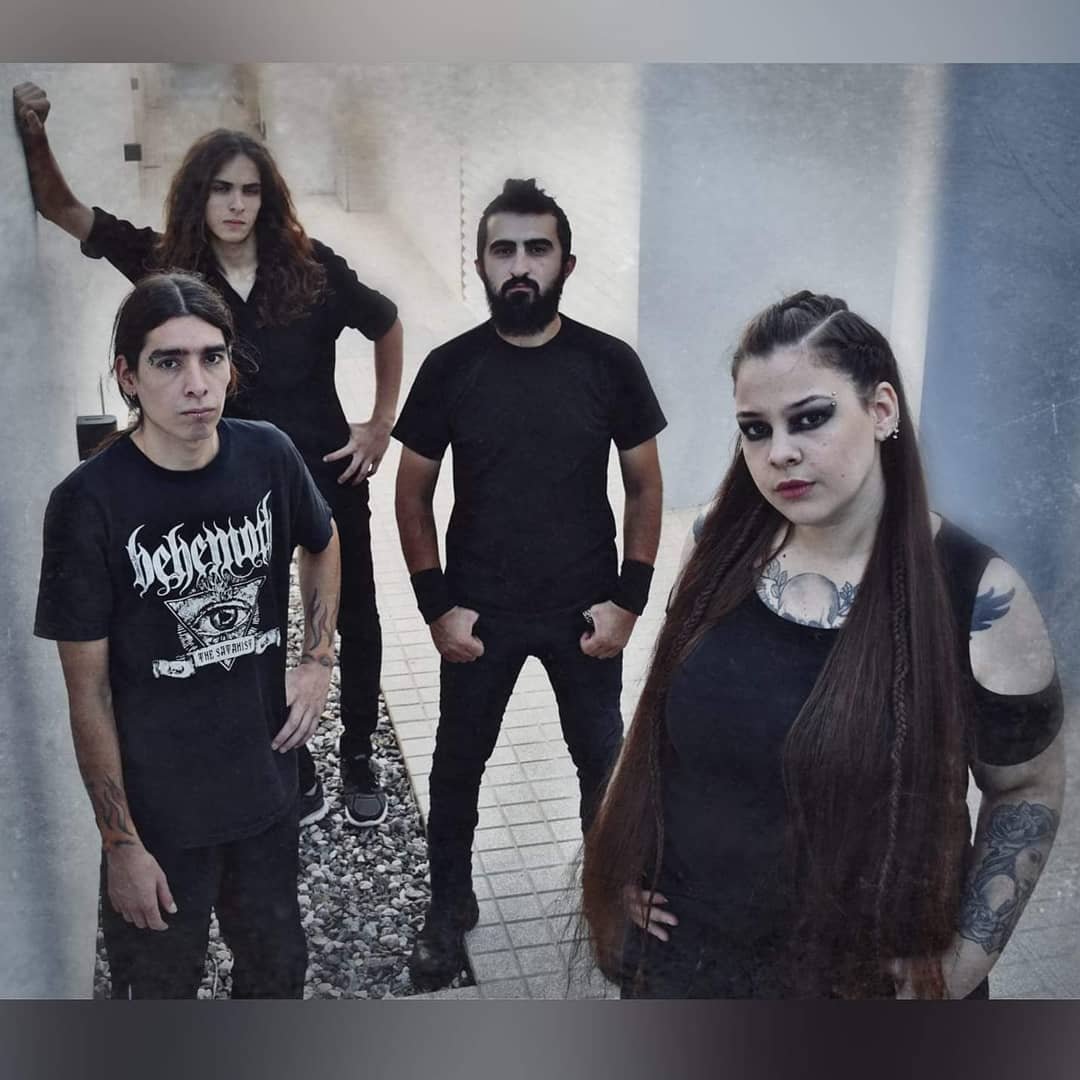 Not really. I do know and consume Suicidal Angels a lot and I love Rotting Christ but I don't know more than that.

For now, keep working on growing up with Virulencia. Spread our music a lot and compose new material. I also want to give shows all over the world but I think it won't be possible for the moment. I’ll keep working hard to reach those goals.

Thanks for this interview, I had a great time. I hope you continue to support the band from wherever you are and I invite those who do not know us to listen to us on all platforms. Thank you very much and greetings from Argentina to all the followers of FILTHY DOGS OF METAL Webzine. 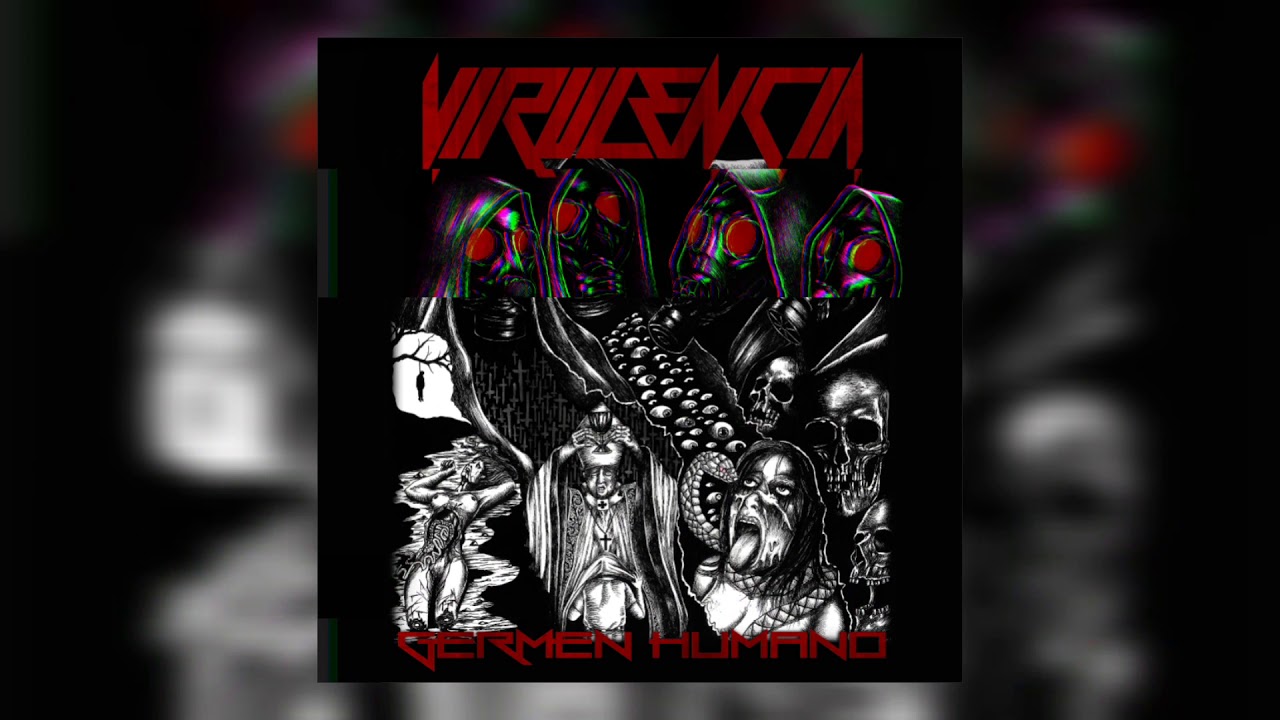