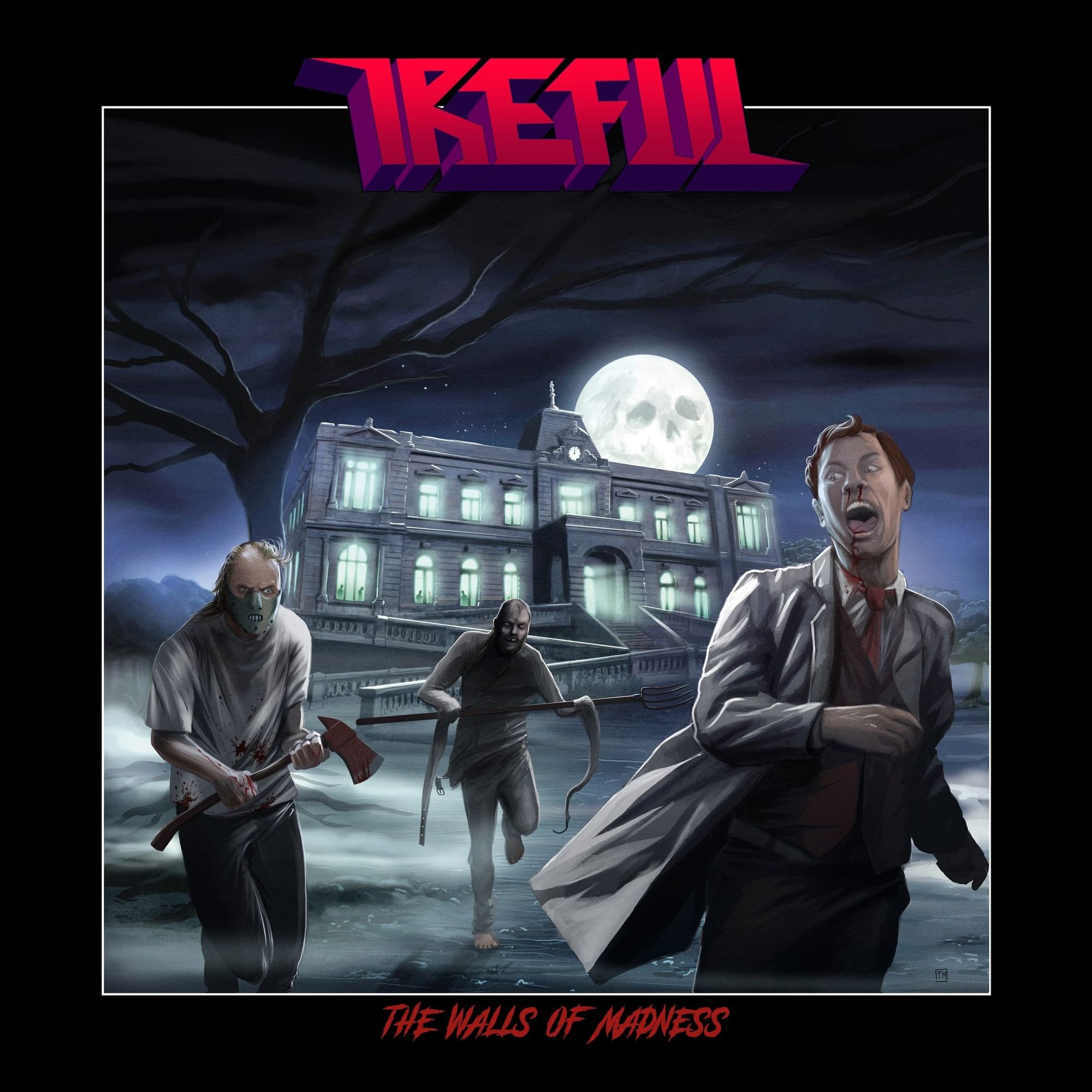 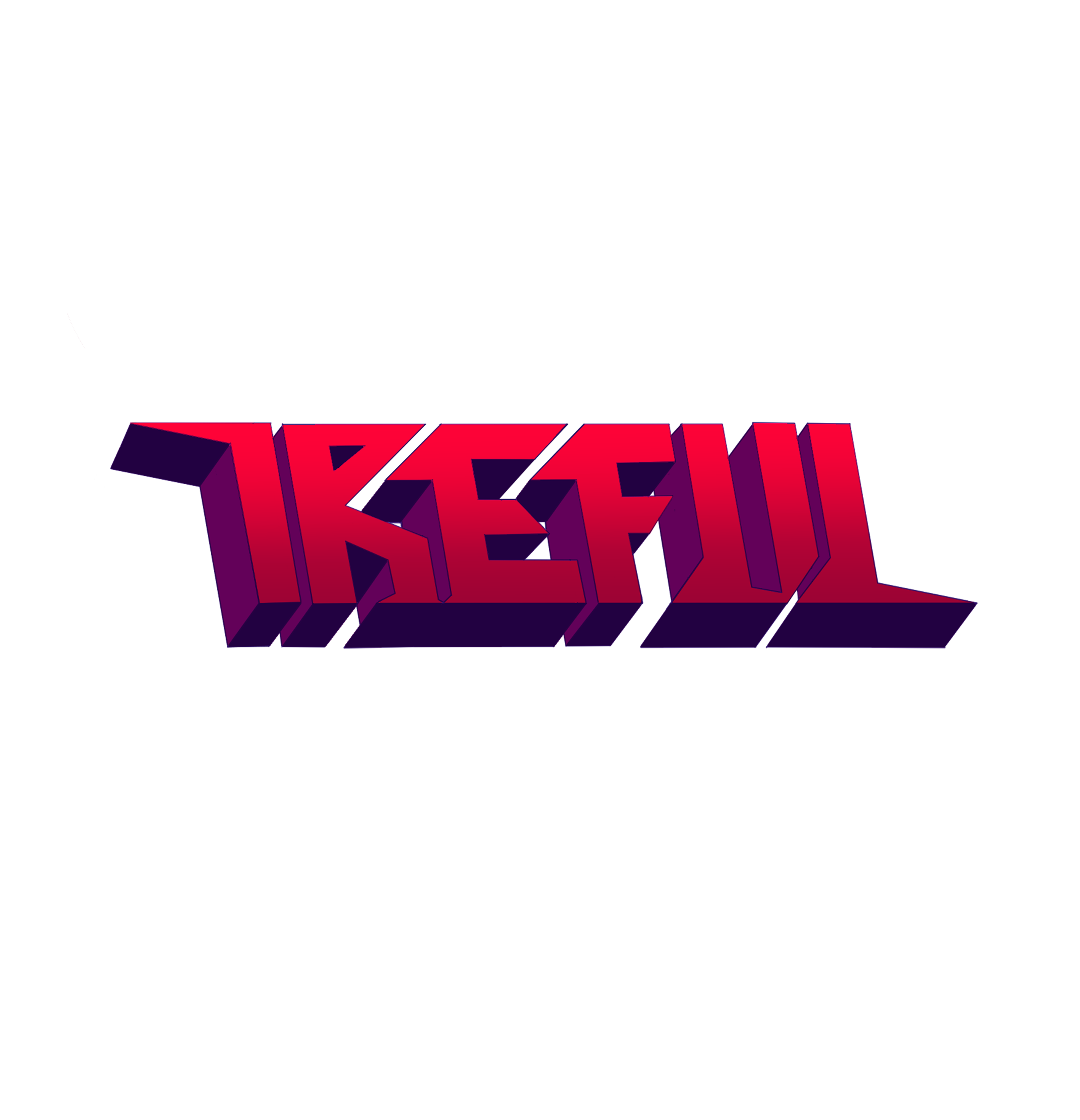 We had a conversation with M. Thunderbolt (Lead Guitar). Enjoy!

IREFUL begins in Italy between 2019 and 2020 to spread hate fueled music for deadly slaughters in the name of 80's Thrash. Crafted by four maniacs already active in various projects such as: Eraser, Shock Troopers, Daemonokrat, Hellraiders, After Demise, Lamiera, Soviet Nuns and more.

You have recently released your EP ''The Walls Of Madness''. What is the feedback from your audience as well as from the press?

It's quite soon to say, but it seems getting a good response for now, we appreciate that other people is happy with the record as much as we are. Actually, recording a record with all the restrictions we suffered due covid-19 emergency and the loss of many rehearsals has been kinda problematic but we are totally satisfied with the results and our use of studio timing. 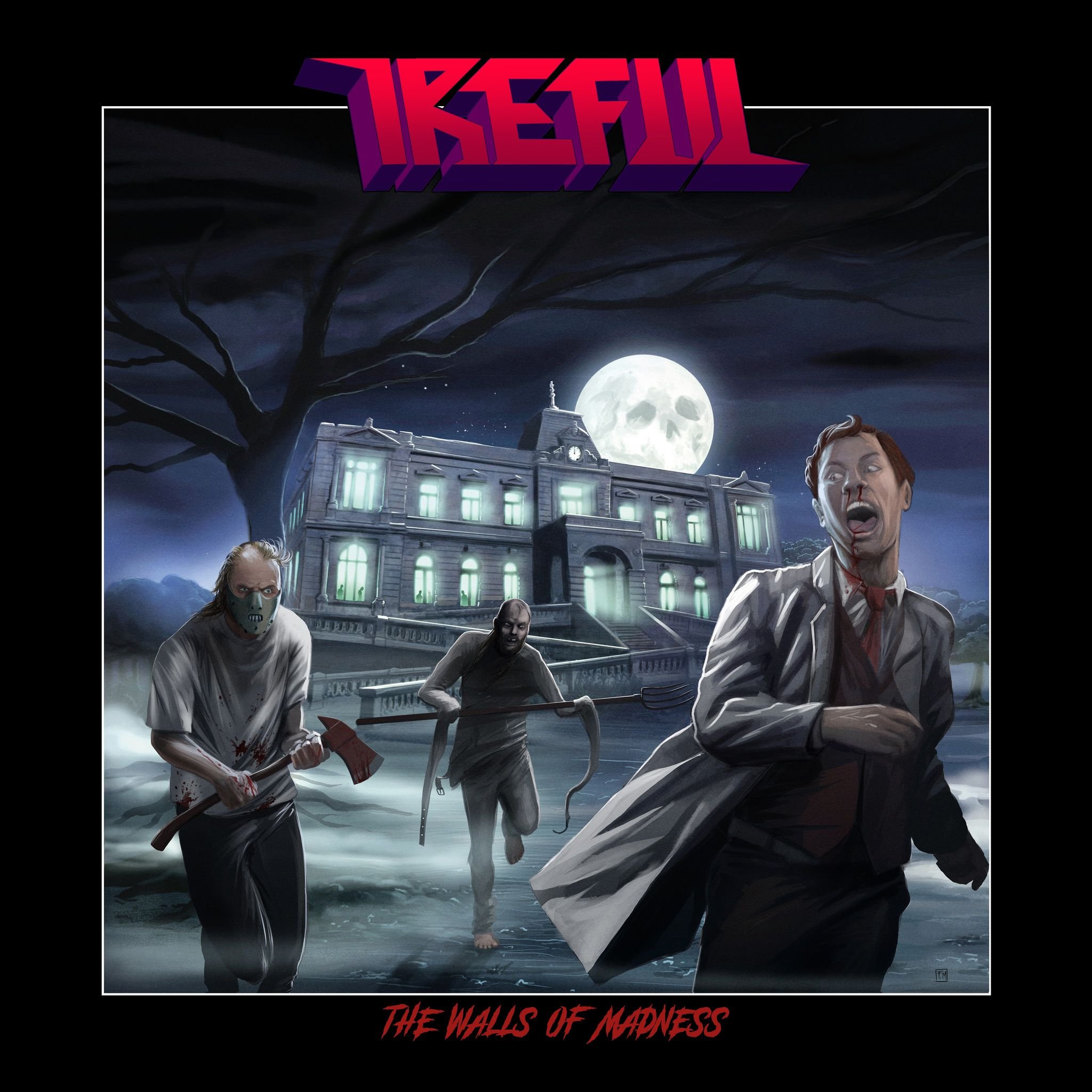 The EP is already available on three independent record Labels on CD:

The Tape version will be released in May by Life After Death Records from USA.

Vinyl and tape, for sure! We’re four nerds, to be precise we’re vinyl fetishists ahah! I have to say that we love every kind of “good” music (from the Gregorian chants to the early Death Metal, ahaha [Thunderbolt]). About Ireful influences…  well, we open our mind to many types of riffing, from the American Thrash (Vio-Lence, Exodus, Dark Angel, Nuclear Assault…) but actually also focused on European Thrash (Angel Dust, Deathrow, Bulldozer, Tankard…). Unfortunately the world has changed a lot… All the expenses are borne by the bands, and yes, it’s a heavy sacrifice; recording sessions, mixing and mastering… but also the time and the sweat that we invest in our bunker for rehearsal. Every band must continue to dream, but nowadays it’s very complicated, the market is saturated and the fans continue to support the mainstream. The world of the underground tells many beautiful stories and anecdotes, it contains a lot of quality but often fails to emerge, for the reasons I listed above. So, in summary, I tell you yes, it’s very difficult to have a band and keep it. Sometimes the crowd doesn't know what's going on behind a band, the expenses, the economic or organizational difficulties. A bit like what happens behind the scenes in a restaurant kitchen (I was a chef – Thunderbolt). We can only SAVE the scene by supporting us all, as if we are brothers. Describe your ideal live show as a performance Band. Have you already experienced that?
Honestly, I don’t know! As IREFUL we didn’t play in a gig yet, we are a new band… and then, you know what happened with Covid19.

ATTITUDE and the knowledge of Hardcore/Punk world. Absolutely not, the real supporter buys the physical stuff… I guess that digital commerce has damaged the market. The Web has certainly given a great hand to the bands for the promotion, but it has also taken away the possibility to creating the unexpected surprise by buying the CD "in the dark" or discovering the band through the magazines. There are many interesting band like starting from Schizo, Bunker66, Eraser, Lich, Temptress etc. The situation has changed a lot from the past, but I'm confident about a revival of a united scene. We must fight!

Obviously it depends also by the pandemic. But we already started to play again to create new stuff for the next full-length.

Many thanks to FILTHY DOGS OF METAL family for this interview. A big thought goes to Greece, beautiful country, which is the “mother” of our Sicily. Big hugs to all of you, and keep supporting underground!
Love and Thrash
IREFUL 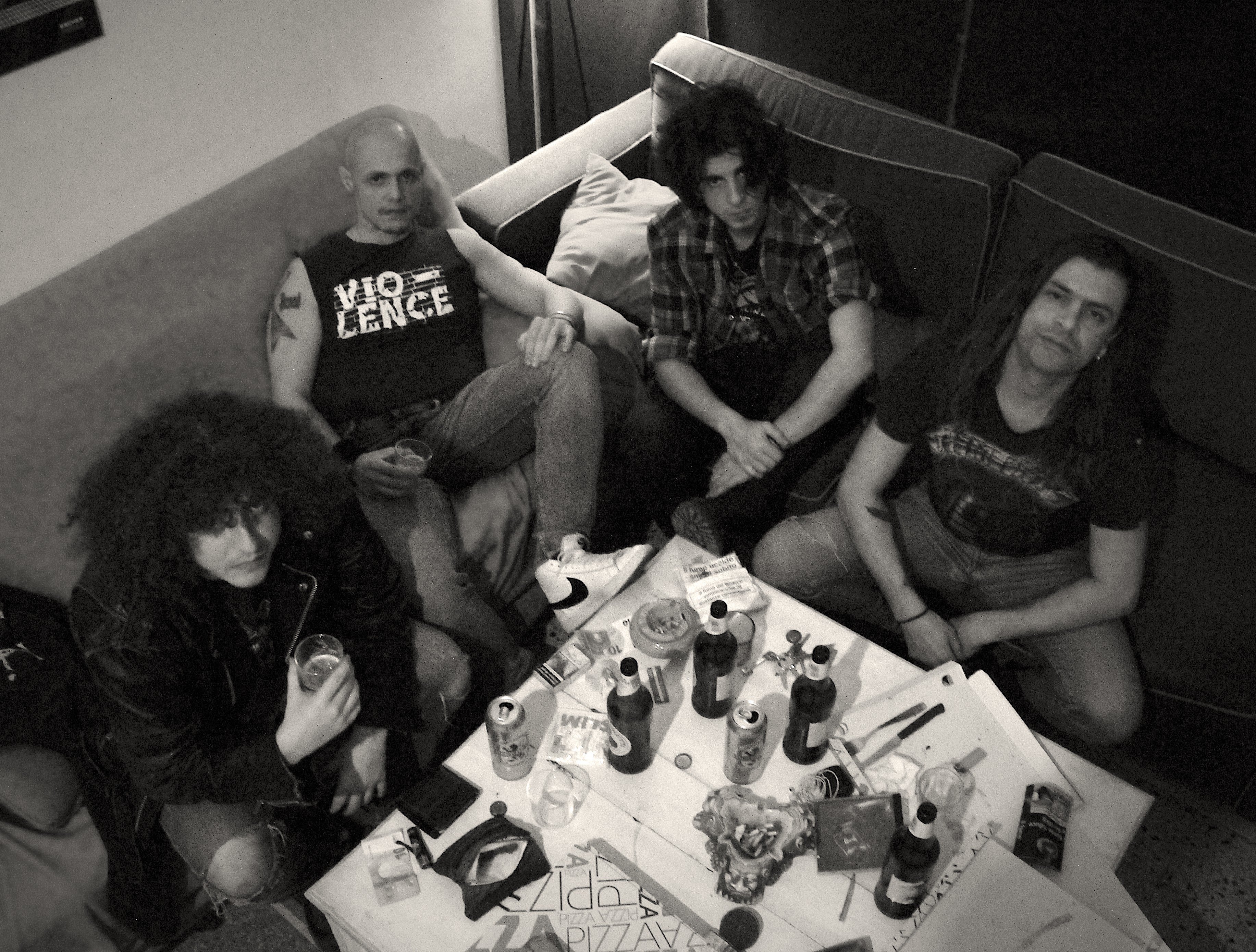 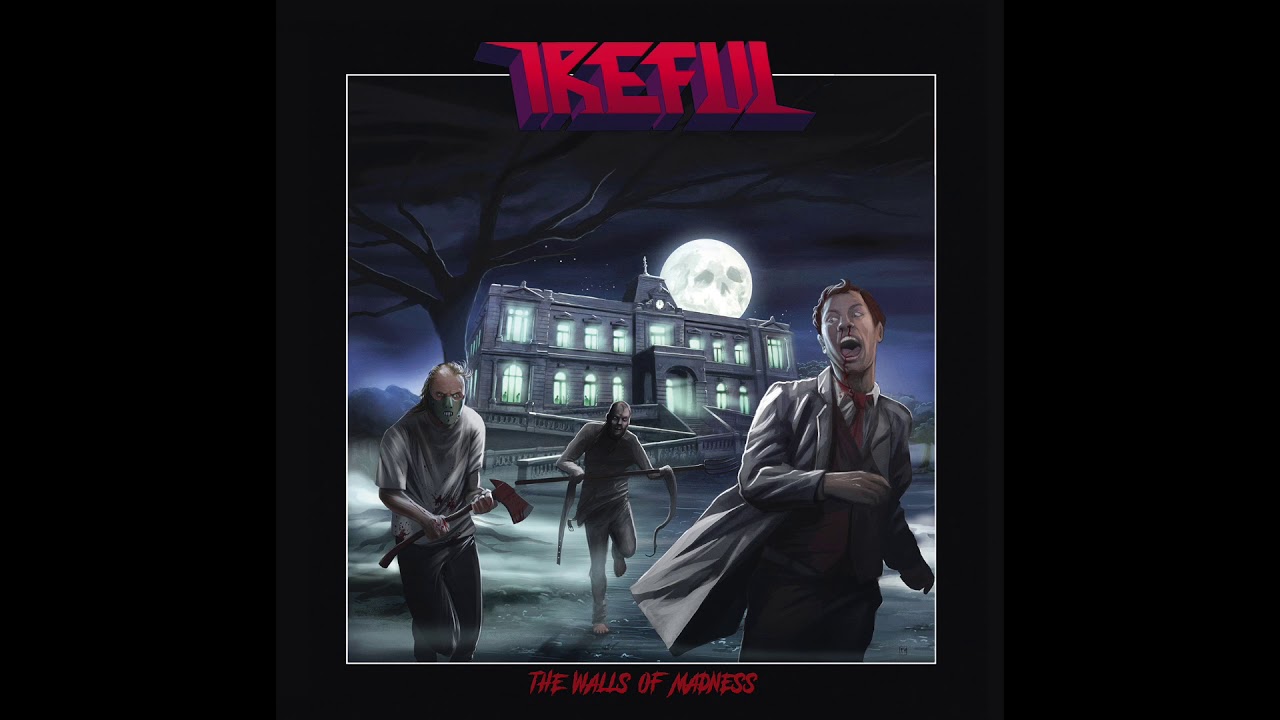