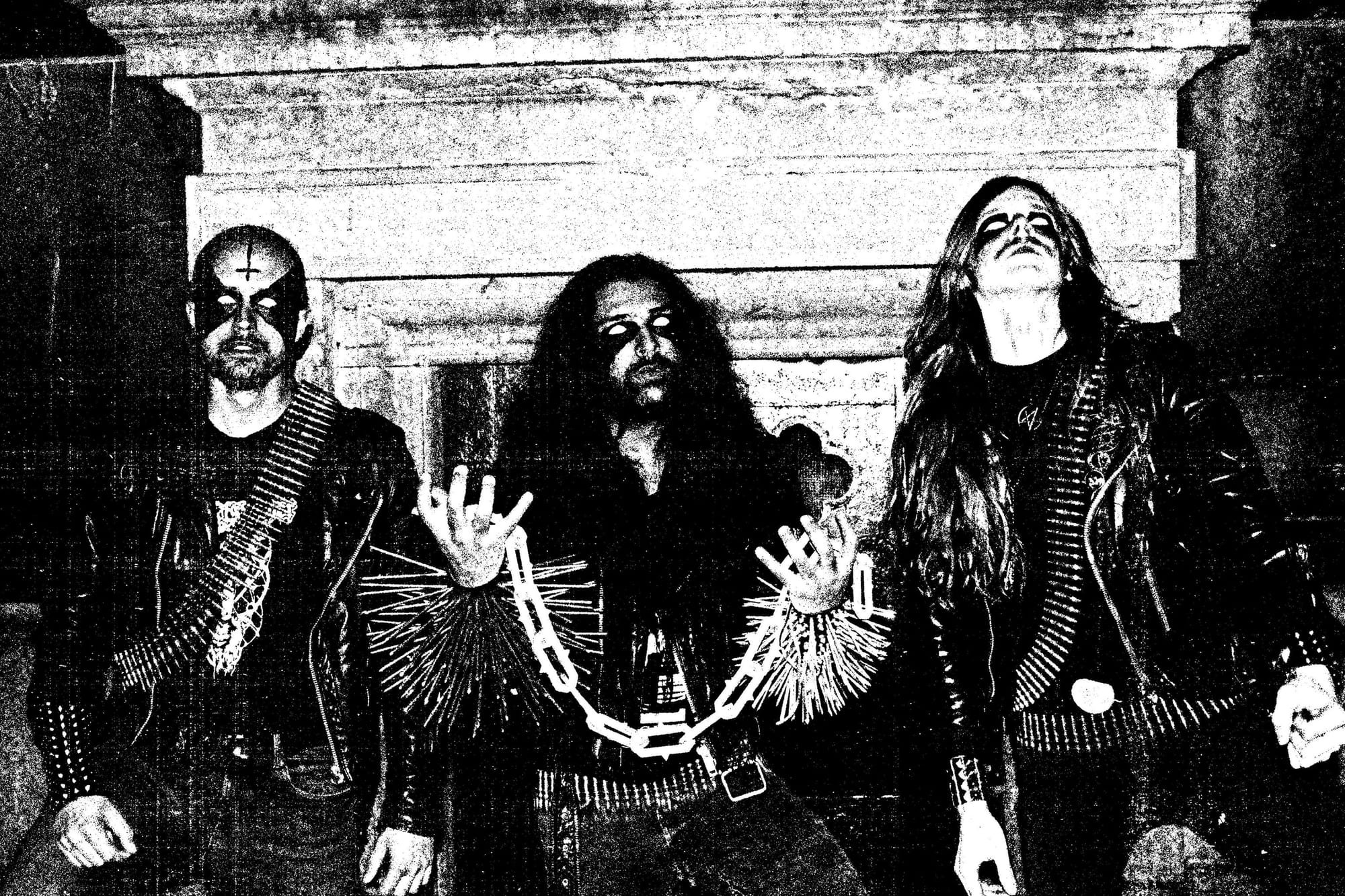 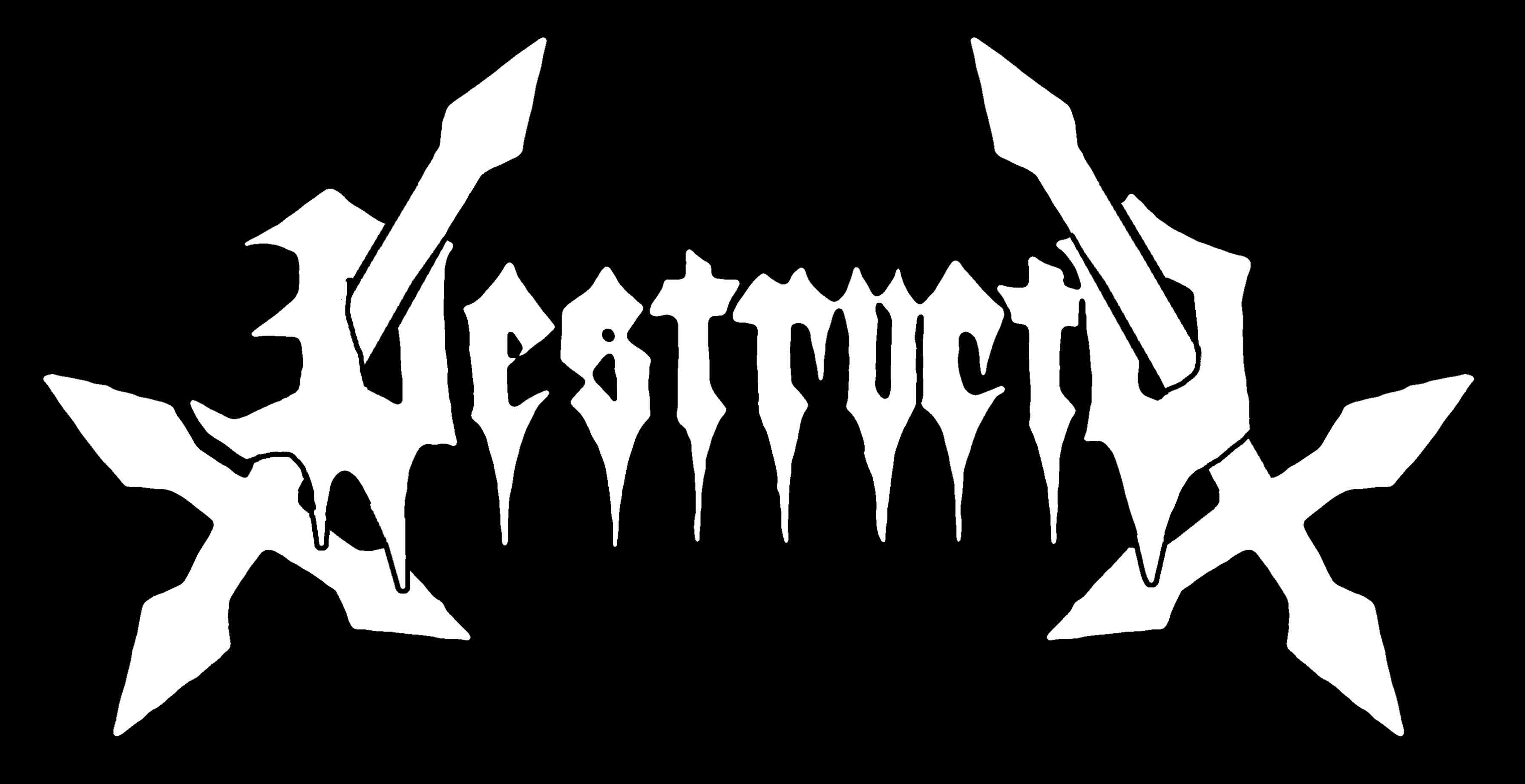 !!!HELLISH BLACK/THRASH METAL FROM NETHERLANDS!!!
We had a conversation with G.G. Motörphallus (Guitars / Vocals). Enjoy!

Welcome to the FILTHY DOGS OF METAL Webzine.
Tell us a few things about DESTRUCTO (Members, Starting Year etc).
Greetings, there's not much to be said really. The debautchery started somewhere around 2017 or 2018 when I and Soulcrusher had some time to kill after our former band slowly started to bleed to death. In the early days I was still playing drums, but quiet soon decided it would be better to ask one of the local punks to take over the role on drums. And that's how our one and only D-Beat Hasselhoff known as Necrohammer came in the picture. We've know this STD Viper for quite some time and felt he would be the perfect candidate to influence our sound with some more Motörcharged perversion!

You are going to release your new album ''Demonic Possession''. Tell us a few things about this project.
It's the manifestation of all evil, the unholy invocation of darkness through cacophony and intoxication. 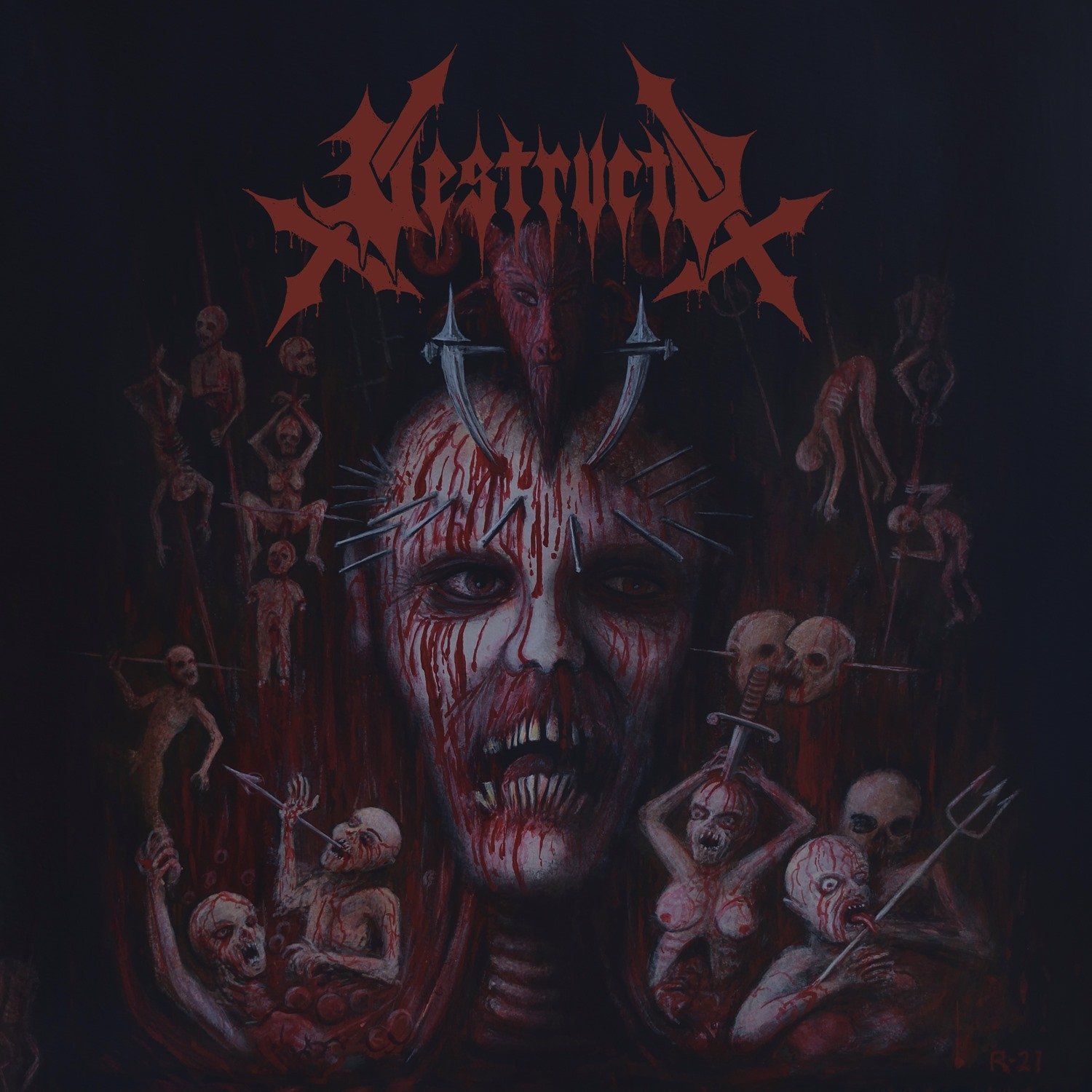 Label or DIY and why?
Label, we spend all our money on the bailing Necrohammer out of Jail for beating up a DJ at Tittybar who refused to play W.A.S.P. (or any good music). Plus, Florian from Dying Victims has been a mate of us for some time, so it made sense working together with that legend! We're still releasing the cassette version through my own label Wolves Of Hades Records.

Do you prefer Vinyl, Tape, CD or Digital Format and why is that?
Vinyl and tape is the way to go, because only analog is fucking real.

Your music style is Black/Thrash Metal. Which are your main influences (Favourite Artists / Bands etc.)
Intoxication, Fornication & Insanity...but musically I'd say it ranges from Sarcofago to Sadistik Exekution, Judas Priest to X-Japan, Bathory to Blasphemy and Black Uniforms to Gism. 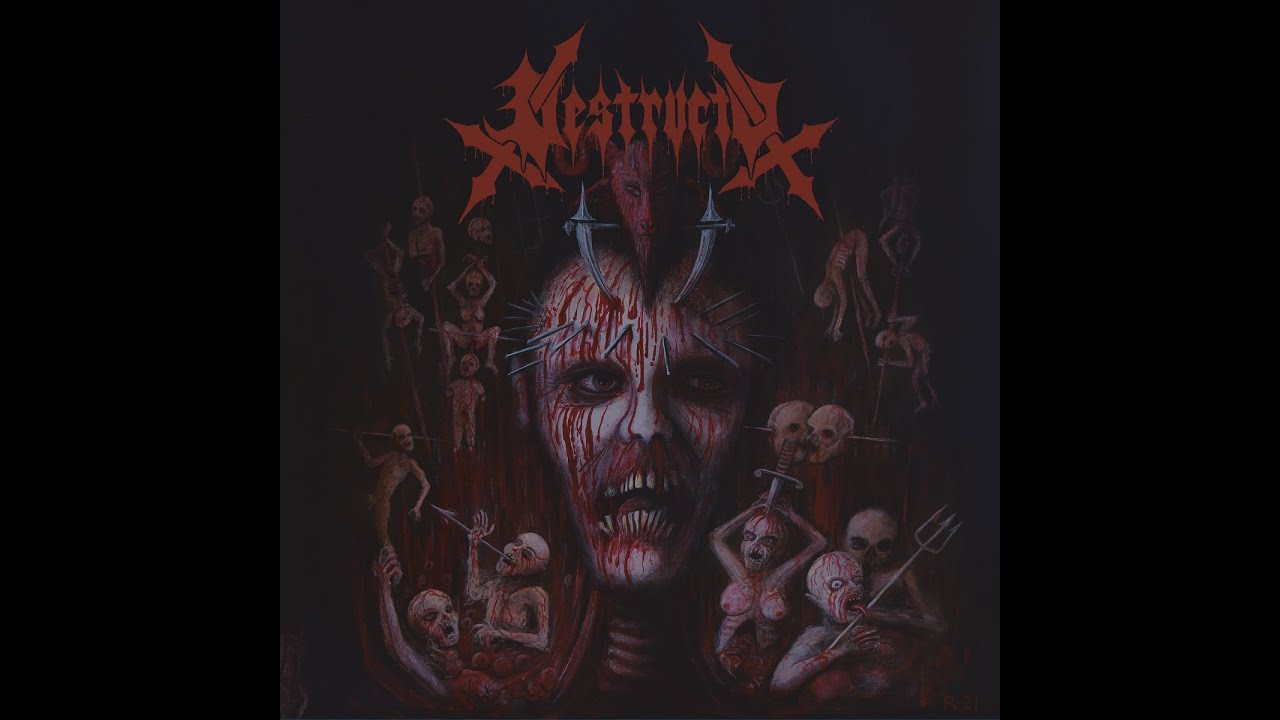 Which things, do you think, a Band should sacrifice in order to succeed? Have you ever sacrificed anything in your life for a better future of your Band?
Nothing! Play without comprises or don't play at all!!

Describe your ideal live show as a performance Band. Have you already experienced that?
One where people are wrecking their necks and not standing there as a bunch of fucking sandbags. Also, one where put their goddamn phones away. Phones at gigs are meant for railing lines of coke & speed, not having them out of your goddamn pocket to take shitty ass pictures for your goddamn social media profile.

Which attributes, do you think, that a new Black/Thrash Metal Band should have in order to gain identity and be unique?
None. Keep bringing in the ignorant riffing & caveman stomping!!! Don't try to fix something that isn't fucking broken. 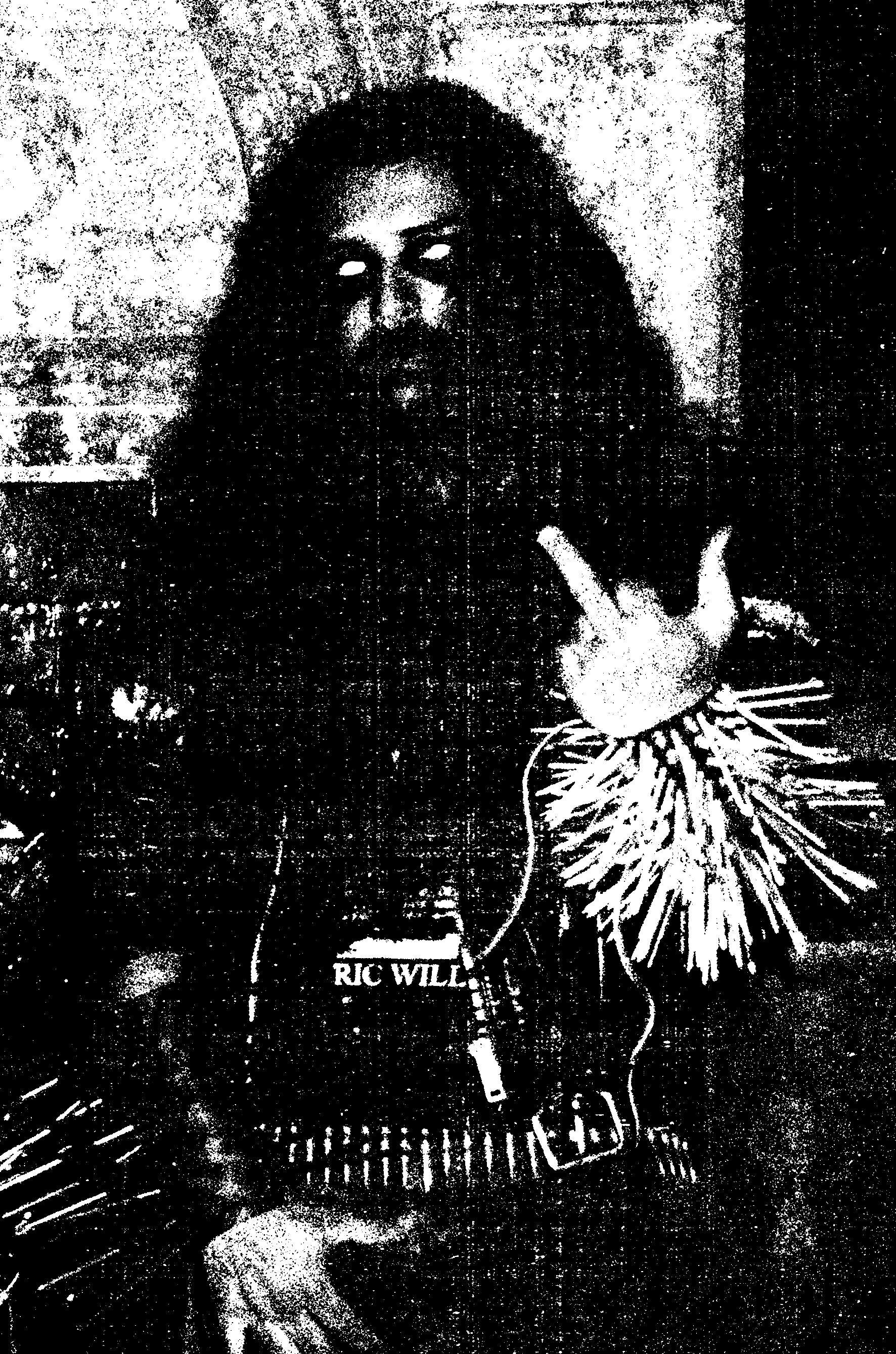 Do you believe that Bandcamp and other Digital Platforms help the new Black/Thrash Metal Bands? Which, do you think, is the ideal way for a Band to promote its work?
I guess so! I found some pretty cool labels & bands through Bandcamp. But the internet had both it's pros and cons when it comes down to finding new music. After all, I grew up with limewire, meaning I would give my computer aids just to download a crappy Mp3 of Slayer.

Tell us a few things about the New Underground Metal Scene in Netherlands (Bands, Fanzines, Webzines, Metal Clubs etc.)
We got some interesting things going on. Some labels/collective that always have something interesting going on that are worth checking out are the throat, Consistentis Veritatis Peremptoria and Haeresis Noviomagi.

Do you know anything about the Hellenic Metal Scene?
A bit! I visit Athens every once in a while (I'm half Greek after all) so I know a thing or two about the Greek scene. Also, some of the best crowds I've ever took part of were in Athens! The people over there sure as hell know hot to go crazy at a show!!! (For any Dutch people reading: take fucking note, you Potatosacks!)

What are your future plans?
Playing some proper fucking Satanic Rock 'n' Roll and wreaking havoc.

Thank you very much for your time & Keep up the good work! The closure is yours.
Snort speed & listen to Motörhead. 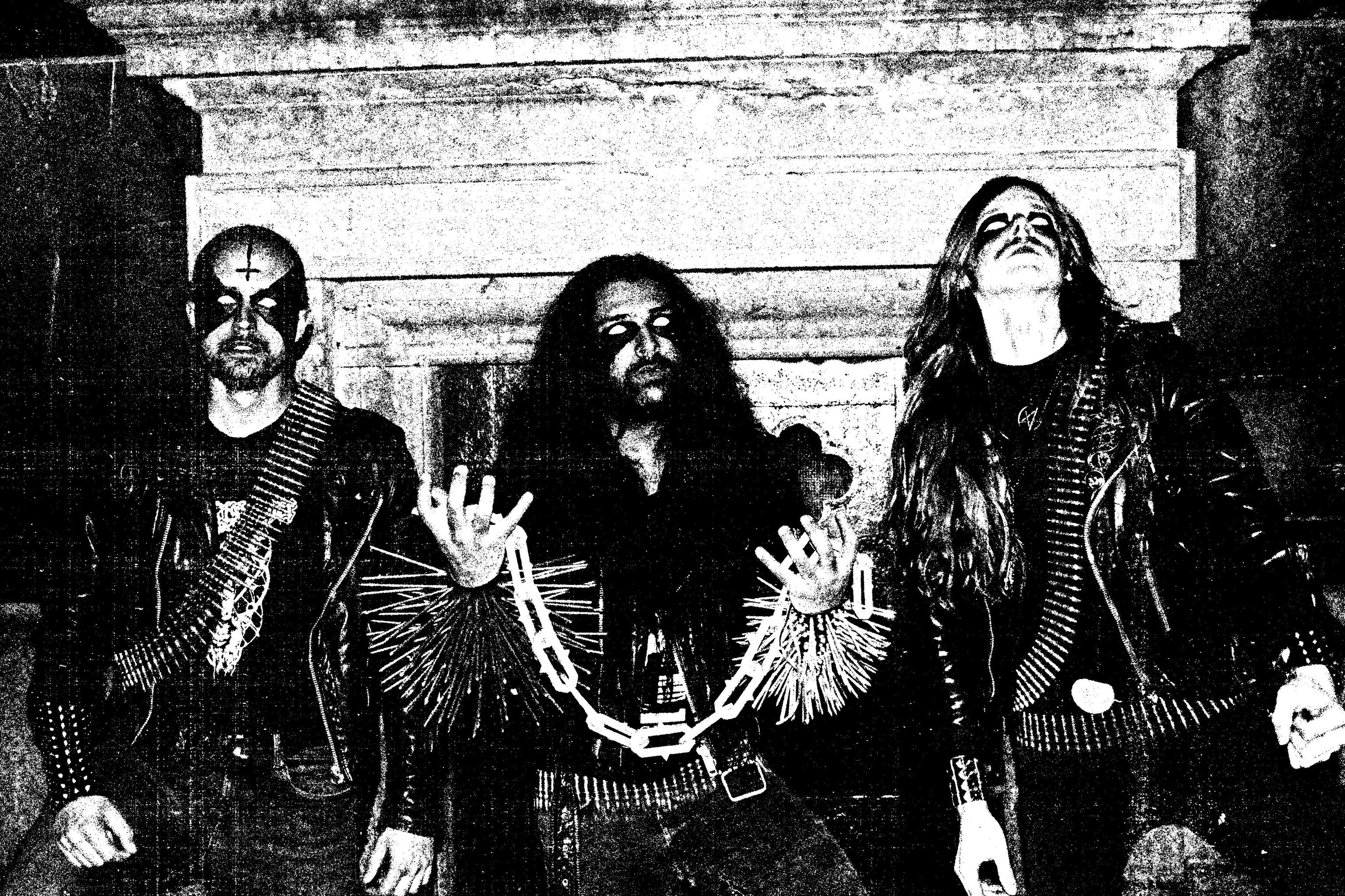