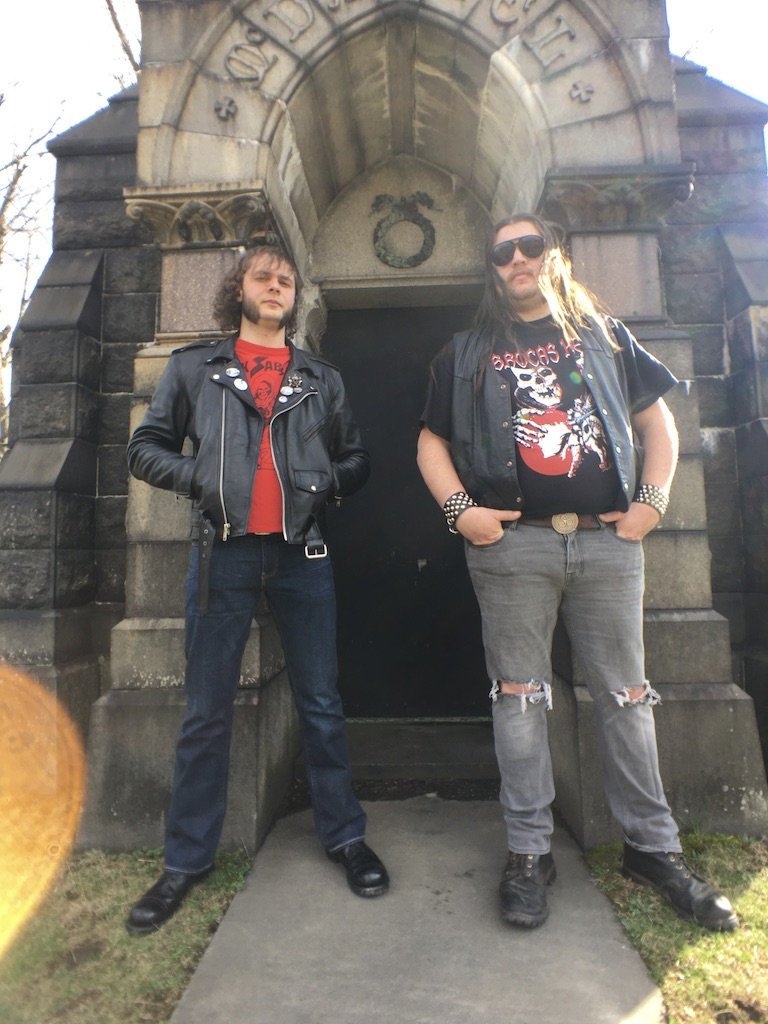 P-After many a beers, jamming out late at night to Saint Vitus, we had the idea of writing some Doom material just for the hell of it. At the time Johnny was playing in a hard rock band out of Philly called Crazy Bull.
J- CHULAINNS HOUND started 2 years ago around the time of the end of CRAZY BULL. Unfortunately CRAZY BULL's guitarist and our friend moved away, so we decided to start this project.

2. You have recently released your demo ''Doom Of Our Time''. What is the feedback from your audience as well as from the press?

P- Some people have bought the tape overseas in countries like Greece and China which is cool.
J- The feedback has been great. it’s always nice to have people from other countries appreciate your music. It means a lot to me personally.

3. Label or DIY and why?
P- We decided to release it ourselves on Bandcamp in limited numbers because we’d rather make our own money off our music.

P- I usually prefer vinyl but collect all three formats.
J- Lately I have been listening to mostly cassette because its just easier to.Listen to outside when camping, fishing or anything outdoors.

5. Your music style is Doom Metal. Which are your main influences (Favourite Artists / Bands etc.)

P- For me they are Saint Vitus, Witchfinder General, Pagan Altar and Minotauri.
J- I When doing this demo I was listenin' to a lot of Trouble, Solitude Aeturnus, Witchfynde, Reverend Bizarre. 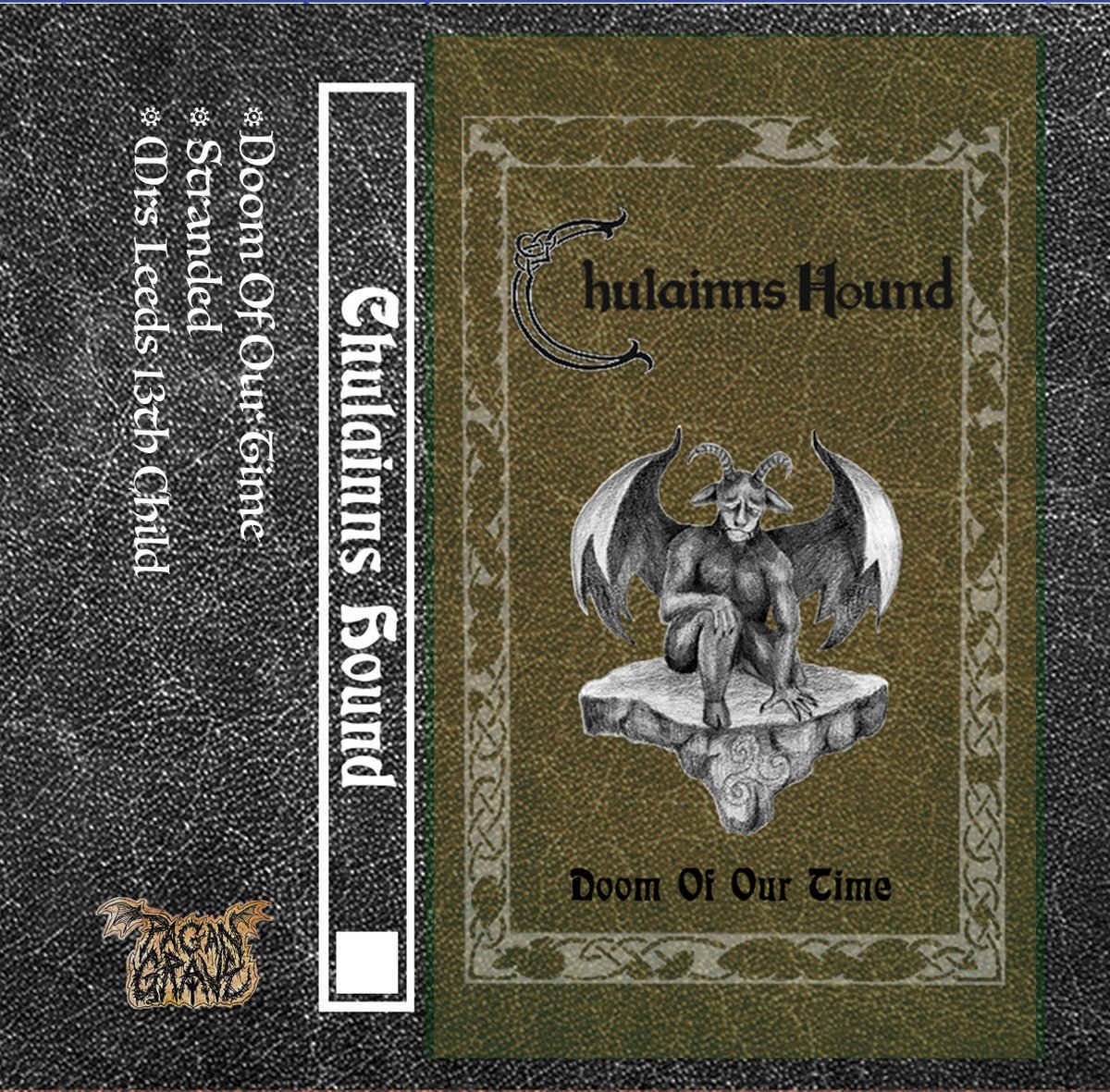 P- We are not a live band currently but maybe some day if we get a band together it would be cool to play with Crypt Sermon.
J- I have experienced my Ideal show. I have played a show with Razor, Crazy Bull shared a bill with Blue Oyster Cult. Playing with bands that I have always looked up to. But to be honest the best show is playing at a shitty bar down the street from where you live.

8. Which attributes, do you think, that a new Doom Metal Band should have in order to gain identity and be unique?

P- Weed culture has been a big thing in Doom for a while now, we think these bands should be sacrificed and smashed with a steel anvil.
J- People should just write about topics that interest them, I don't care. Me and Pierson don't smoke weed but we like to go fishin' and drink beers and eat doritos, but that isn't what we write songs about. Maybe we should? Maybe we would be more popular.

P- Yes, I would say Bandcamp, Youtube and Instagram are great forms of social media that help bands get out there. 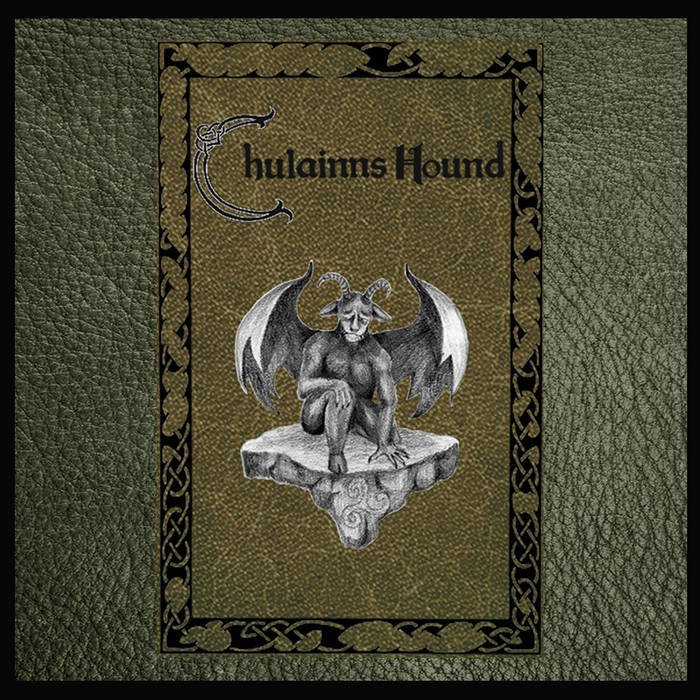 P- Philly has always had good underground metal bands. Some current ones are Evilspeak, Crypt Sermon, Plague Dogs, and Infernal Stronghold to name just a few. Shows are pretty word of mouth. Although over the last 3 years tons of people have moved here that think its cool to smell like cheap garlic and play indie rock and ride a 10 speed everywhere. These people should be sodomized with a ball peen hammer.
J- Philadelphia's metal scene is growing more and more every day, hopefully the world doesn't end before we all get to do great things.

P- I love Rotting Christ, Necromantia, Thou Art Lord and Varathron…seems like Greece has always had killer heavy metal although I am not too up to date on the current Hellenic scene.
J- Not as much as I should. I love Varathron, Dexter Ward, Northwind. That's all I can think of right now.

P- We might get a band together depending on what the future tells. We both play in Blazon Rite which is our main focus.
J- We might play live in the future when we write new songs but only time can tell. 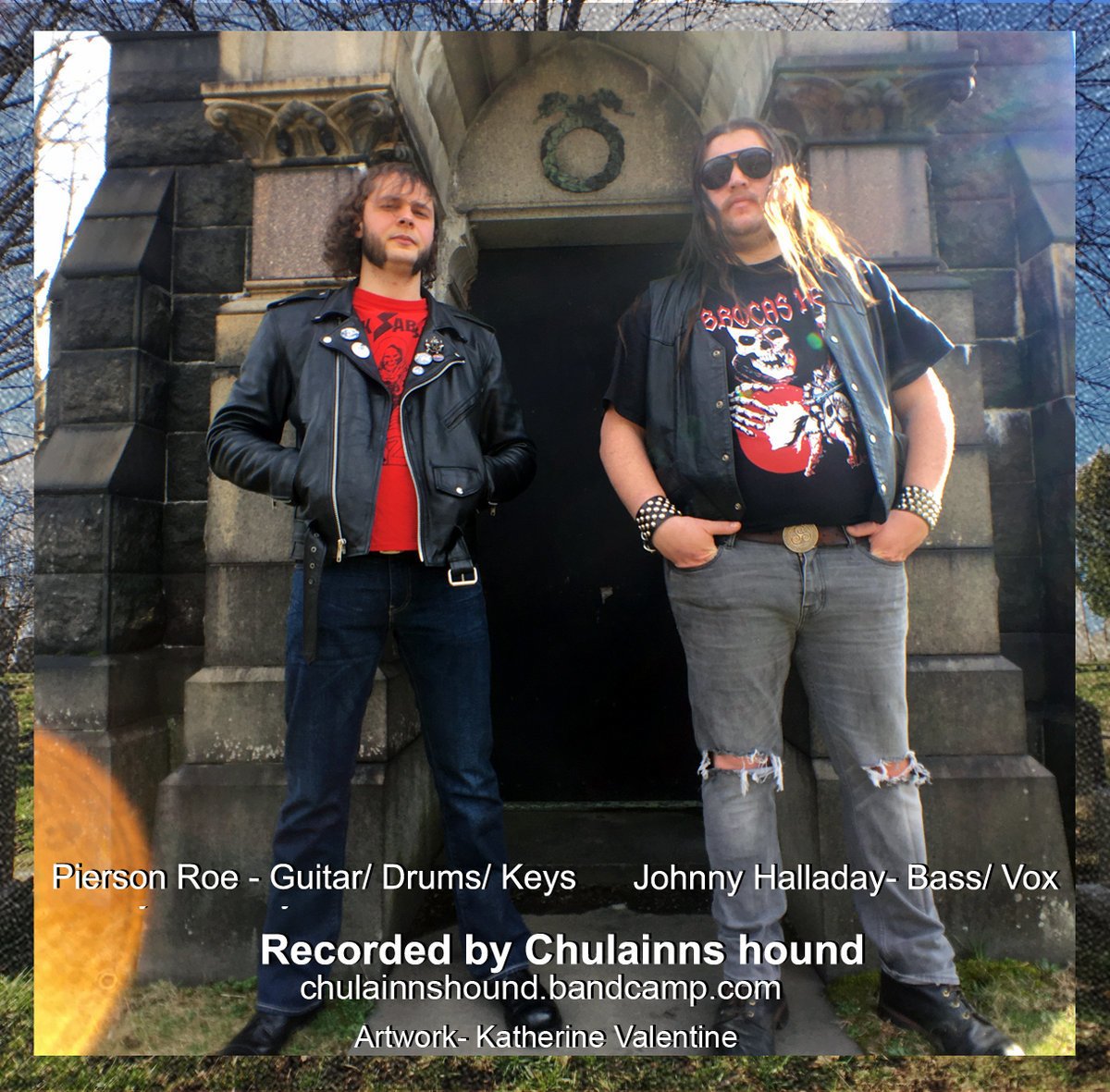