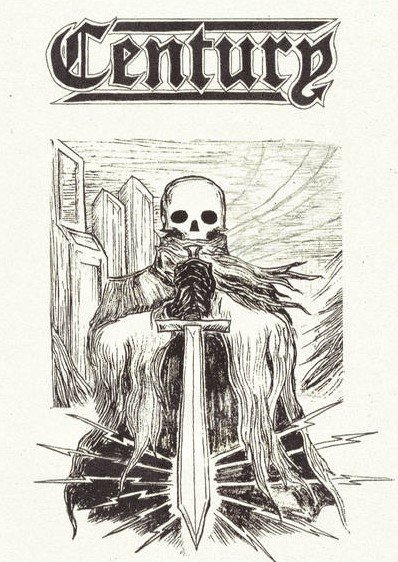 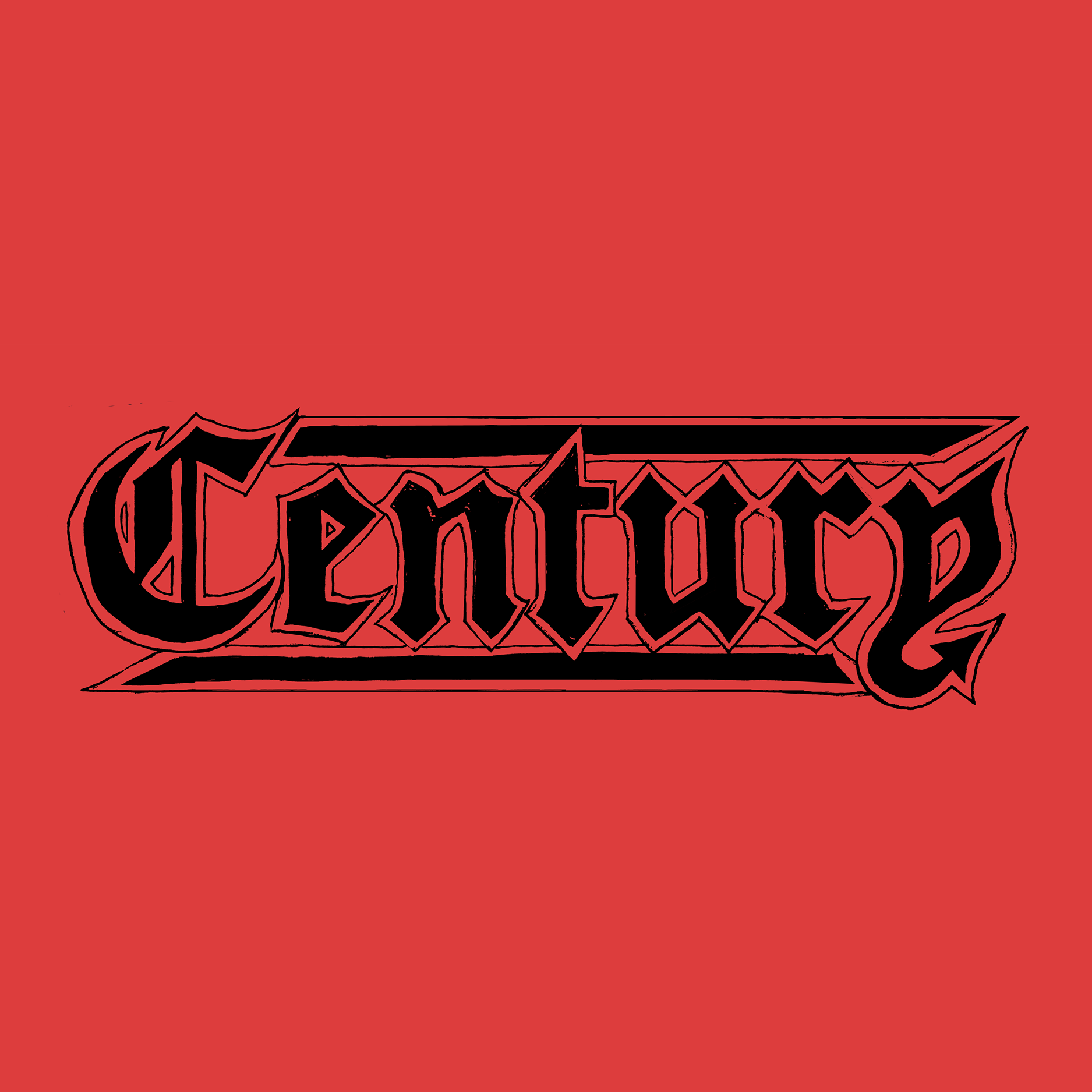 We had a conversation with  Staffan Tengnér. Enjoy!

Leo and I started writing songs in September 2020 and recorded the first four of those immediately after. We’re currently working on a full-length that should be out later this year.

You have recently released your demo ''Demo MMXX''. What is the Feedback from your audience as well as from the Press?

It’s been pretty wild, all our tapes were sold within a day and we were approached by several labels the day after. Thanks to everyone who reached out in support! 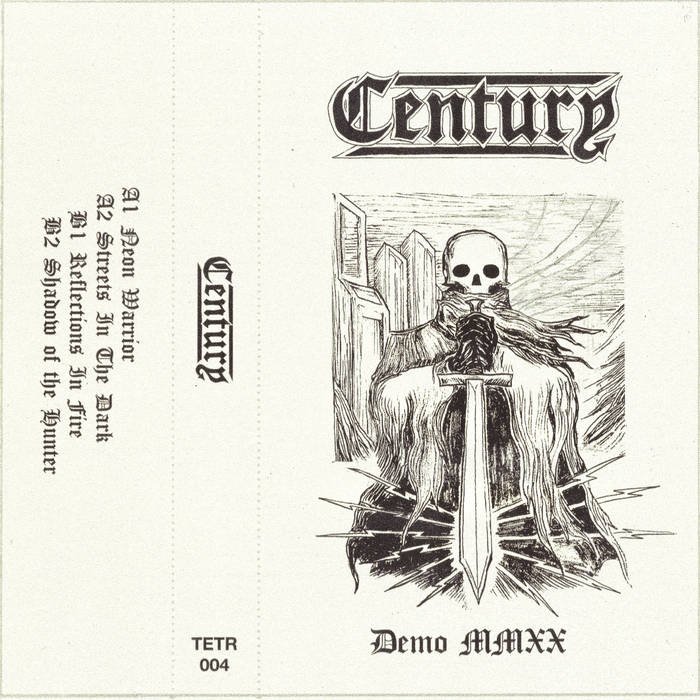 Depends on what you want to do. For example, we initially released our demo tapes through my own DIY label which worked fine, but releasing vinyl would have been far too expensive without the help of a label. Besides, most underground labels operate with a DIY mindset anyway, especially these days. Unless you get signed to some kind of major label, the process isn’t going to be very different (you just won’t have to do everything yourself).

Vinyl at home, tape/CD in the car, and digital formats on the bus.

We’re very inspired by classic heavy metal from the early eighties. You know the deal - Iron Maiden, Mercyful Fate and Swedish bands like Gotham City and Mindless Sinner and so on. Lyrically speaking, Neon Warrior was inspired by the film Time Walker (1982) and Reflections In Fire was written after I had watched a double feature consisting of Prince of Darkness (1987) and La Chiesa (1989). 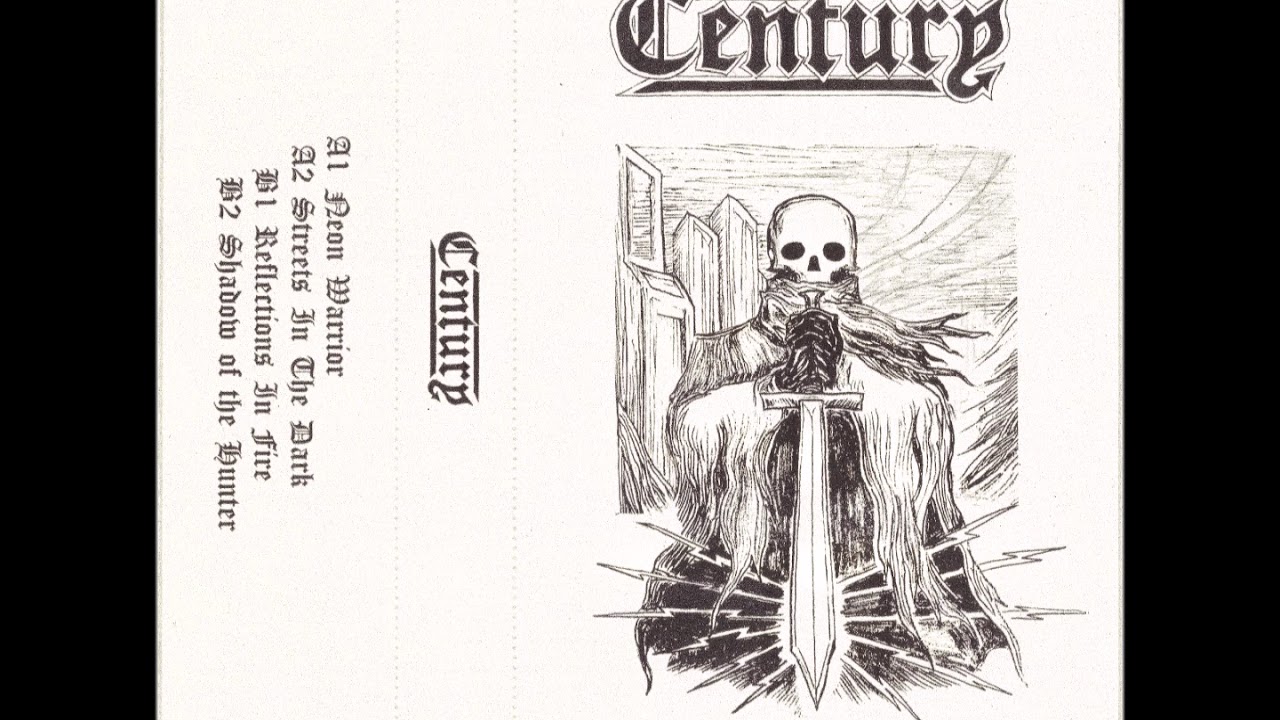 I sold a guitar and an amp in order to be able to both pay rent and make the demo tapes. So I guess mainly you have to sacrifice your time, your money and your soul (to the dark).

This has been a studio project and it will probably have to remain that way for quite a while. When the time comes, we might recruit some friends and play some gigs. Time will tell. 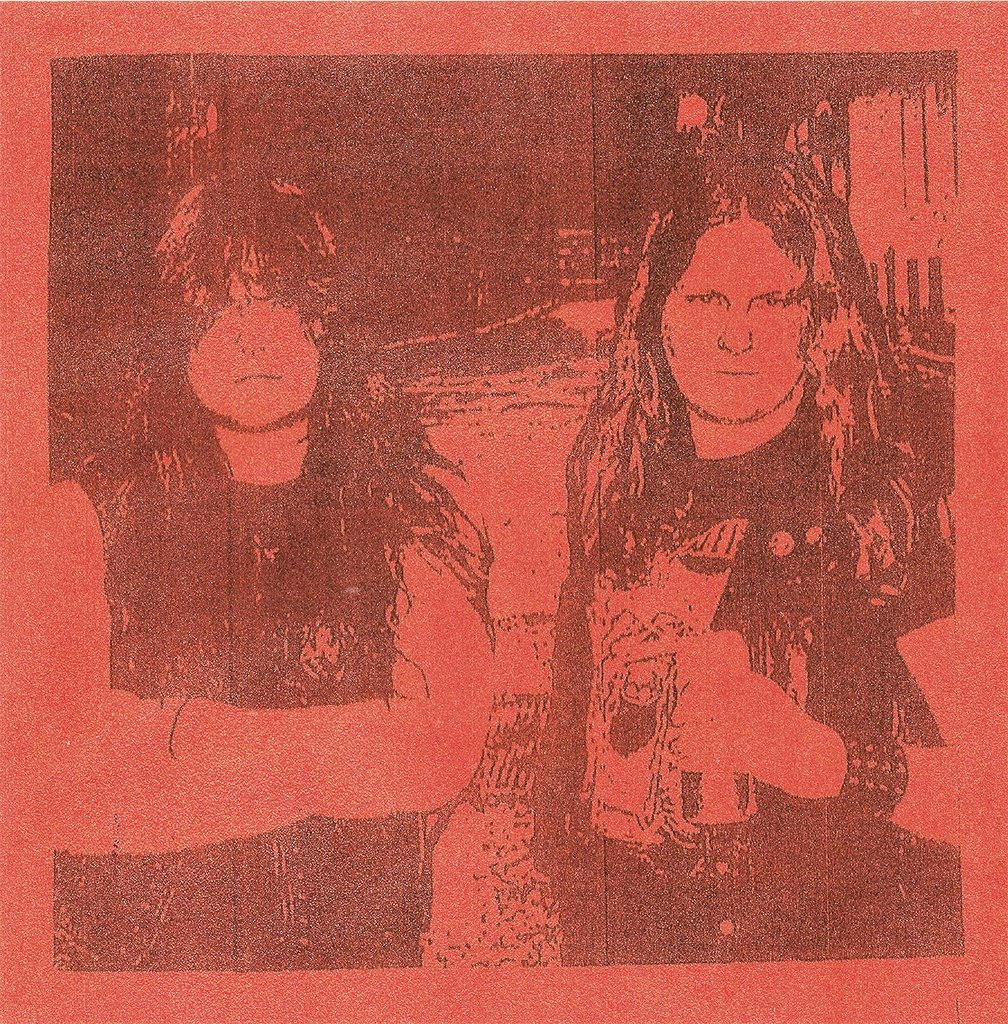 Heavy metal has to sound urgent and honest, so you need to write songs that make you feel like your life depends on them. They can be simple or complicated, that doesn’t matter, but you have to play them with passion and attitude.

Definitely helps. We wouldn’t have been able to reach out the way we did without the internet.

Obviously there isn’t much happening now because of the pandemic. Hopefully some venues will survive so we’ll have some place to play gigs when it’s over. Otherwise, the metal scene will have to take some lessons from the punks and start setting up more DIY shows.

The only contemporary band that comes to my mind is Black Sword Thunder Attack who released a unique-sounding heavy metal EP last year.

We’re releasing a small second edition of our demo tapes, then there’s a vinyl reissue coming. We’re currently working on our first full-length as well, so stay tuned for more news about that in the near future. 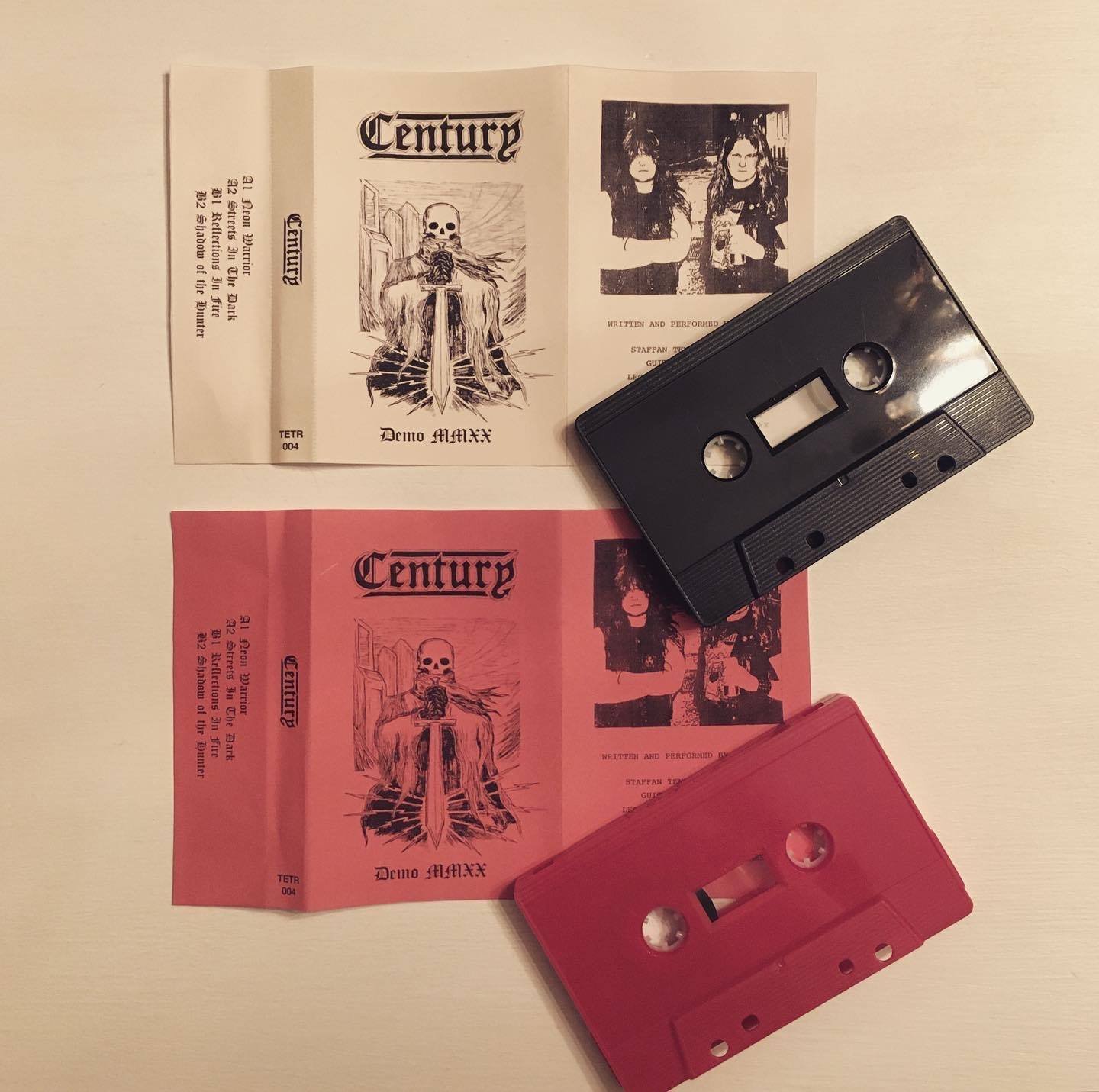