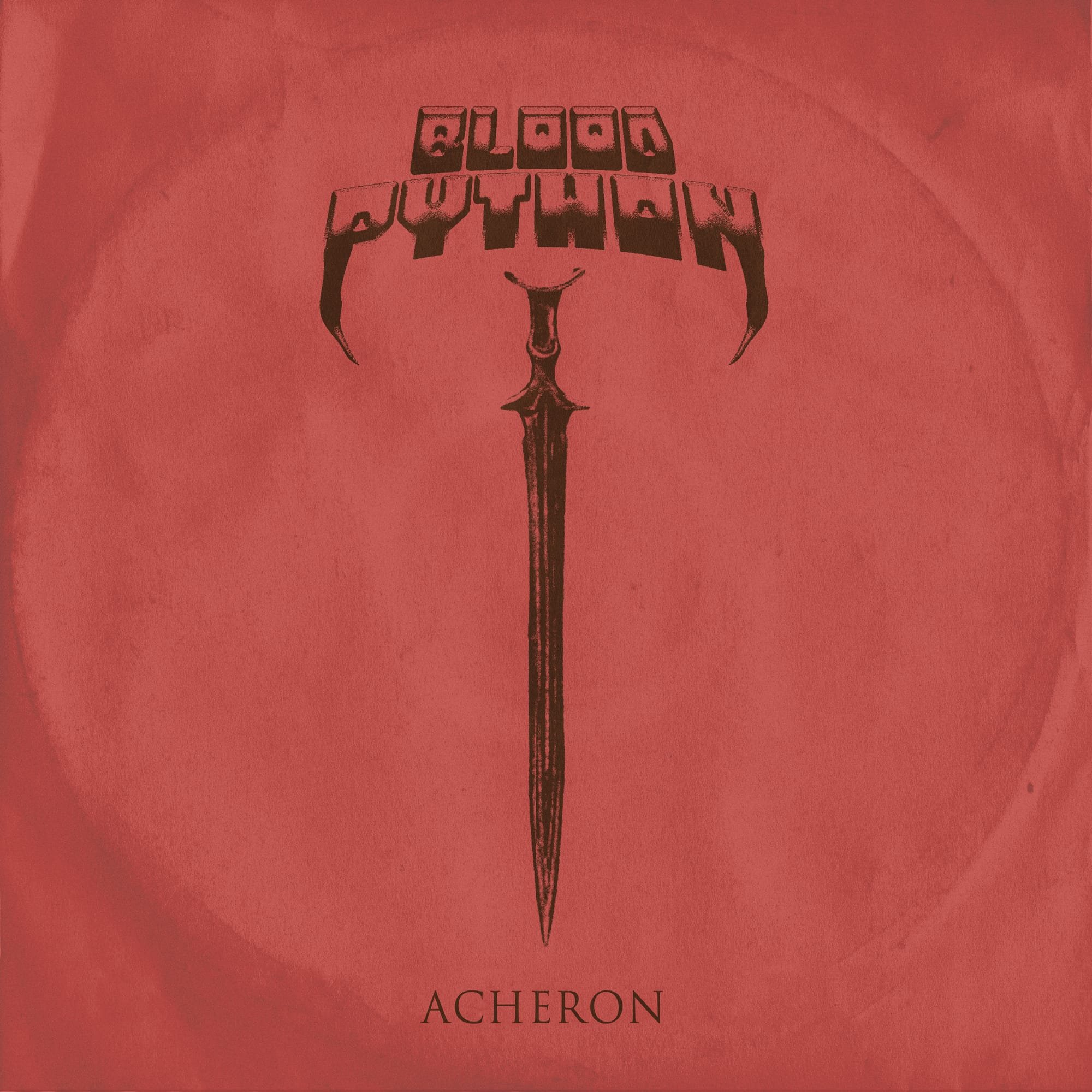 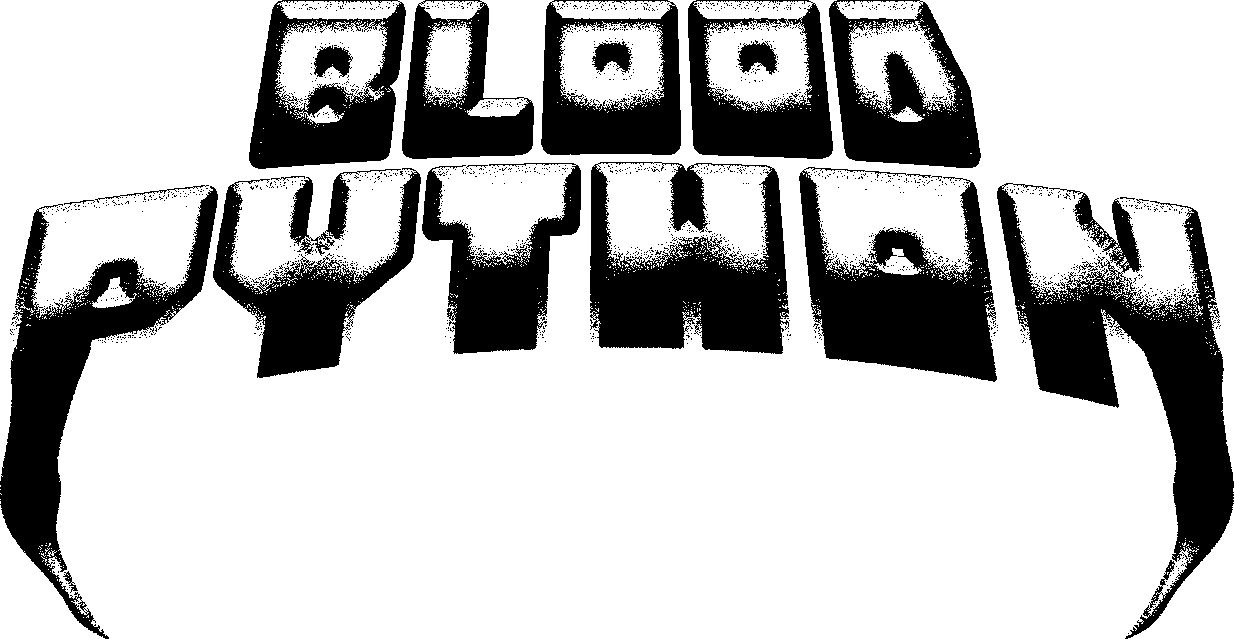 Tell us a few things about BLOOD PYTHON (Members, Starting Year etc).
Blood Python was formed in 2022 in Oslo, Norway.

You have recently released your album ''Acheron''. What is the feedback from your audience as well as from the press?
The feedback has been good. So far, no press has reviewed the album. Very little promotion has been done, but there is ongoing work to get the album out on a certain You Tube channel with a substantial number of followers and activity. Feedback from audience and press is expected to increase if this is achieved.

Label or DIY and why?
Labels are pointless for bands such as Blood Python. With all the possibilities that the internet has to offer, one needs only determination and some reliable contacts to get the music heard. As an independent operation, bands are free to express themselves in any way they wish, which is important for artists of any kind.

Do you prefer Vinyl, Tape, CD or Digital Format and why is that?
Digital format. It's fast, cheap and easily available for consumers of music. As much as it's sad to admit, physical format music seems to be mostly obsolete in our time.

Your music style is Heavy Metal. Which are your main influences (Favourite Artists / Bands etc.)
When it comes to musical influences, the heavy metal bands of the 80's are most important. Things like Thor, Omen, Q5, Judas Priest and so on. Growing up in Norway, early black metal has also made its mark on Blood Pythons musical style, but perhaps more when it comes to atmosphere, rather than the music itself. Noteworthy bands would be Gorgoroth, Burzum, Emperor and Enslaved. Reading history has also a big influence, especially when it comes to the bronze and iron age civilizations. When making heavy metal music, it’s easy to be inspired by religion, warfare, social injustice and struggle for power in the ancient world.

Which things do you think a Band should sacrifice in order to succeed? Have you ever sacrificed anything in your life for a better future for your Band?
The blood of virgins. Also, time and money.

Describe your ideal live show as a performance Band. Have you already experienced that?
Blood Python does not perform live concerts.

Which attributes, do you think, that a new Heavy Metal Band should have in order to gain identity and be unique?
A fine balance of determination and passion.

Do you believe that Digital Platforms help the new Heavy Metal Bands? Which, do you think, is the ideal way for a Band to promote its work?
Yes. Having the music on a genre relevant You Tube channel must not be underestimated. There seems to be a great number of people looking for new music on You Tube.

Tell us a few things about the New Underground Metal Scene in Norway (Bands, Fanzines, Webzines, Metal Clubs etc.)
The places to go in Oslo are Kniven, Aye Aye, Revolver and Vaterland. Other than that, my knowledge about the scene is limited.

Do you know anything about the Hellenic Metal Scene?
No.

What are your future plans?
Release more albums. Writing material for the second album has already begun.

Thank you very much for your time & Keep up the good work! The closure is yours.
Follow Blood Python on Bandcamp to keep posted about new music. Sacrifice to the old gods, drink beer and listen to underground heavy metal – that is the path to an enlightened life. -M 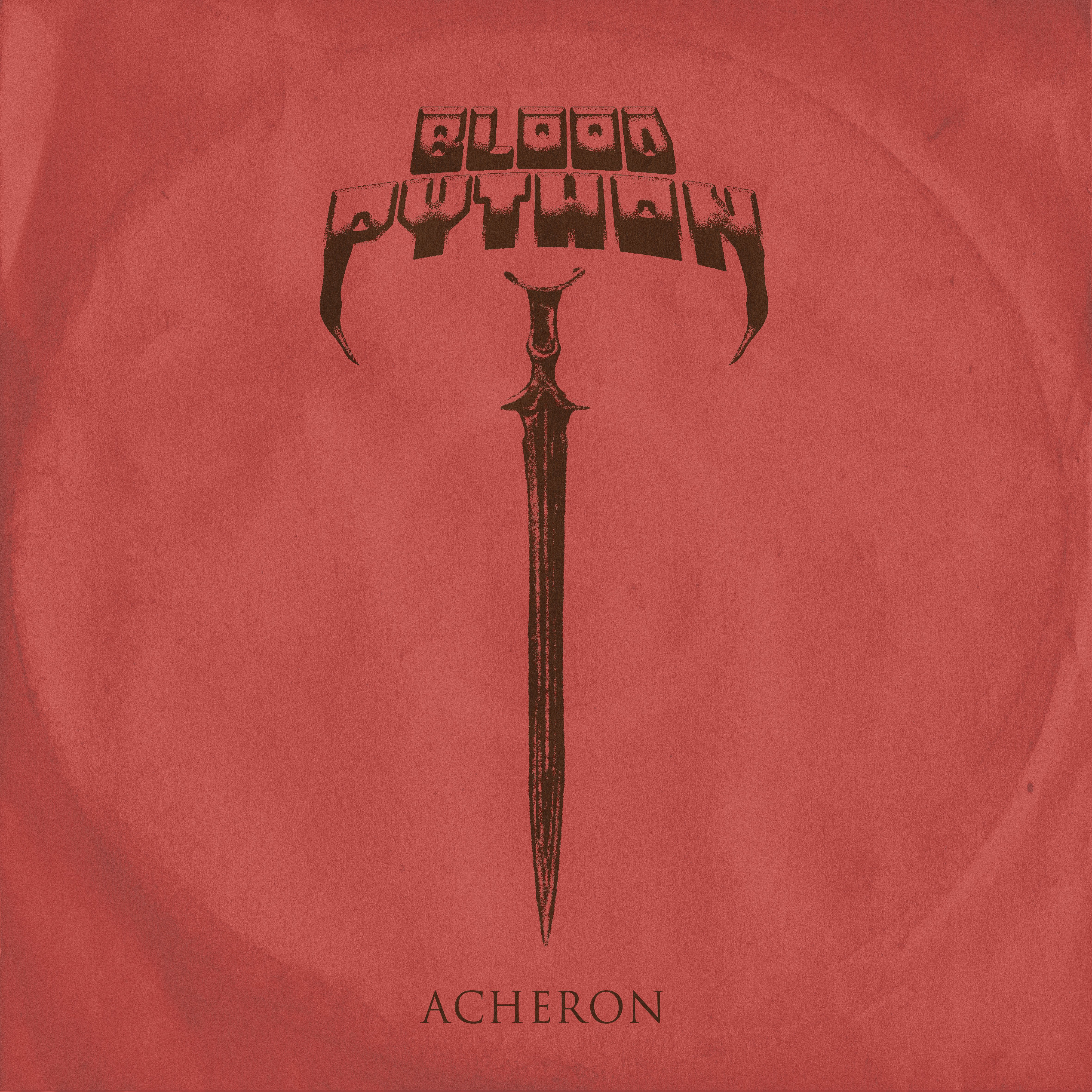