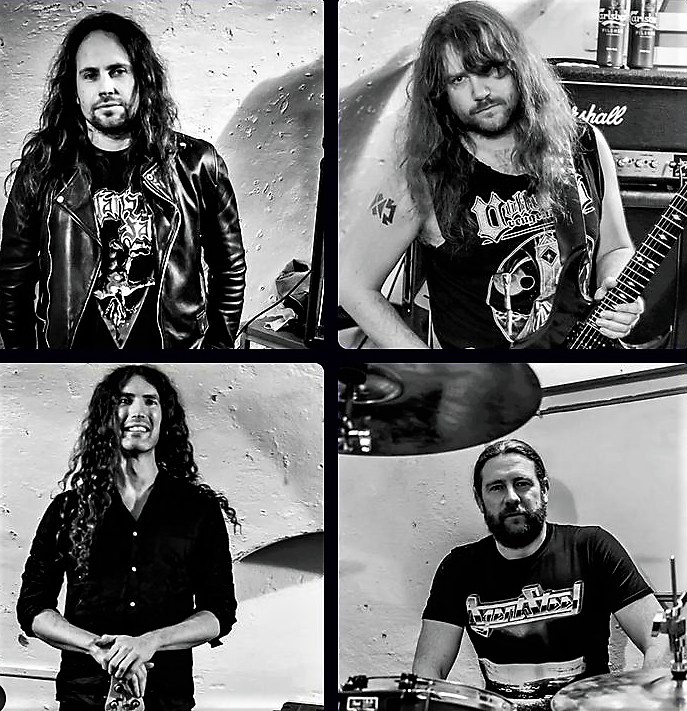 We had a conversation with Jamie Brooks. Enjoy!

Tell us a few things about TERMINATION FORCE (Members, Starting Year etc).
It started in springtime 2021, I (Jamie) was spending a lot of time at home due to COVID lockdowns so invested in so invested in some home recording gear. I wanted to record a few tracks with a proper metal singer for an idea I had which was very much inspired my early 90's US thrash. I've known Rich (Rutter) and Neil (Anderson) for years and played loads of gigs with them in their respective bands and they were up for it too, and between us we recorded loads of demos at home. Now David (Lovell) has joined us, who Rich has played with before, were now a formidable 4 piece.

You have recently released your demo ''DEMO 2021''. What is the feedback from your audience as well as from the press?
When we recorded it we didn't intend on making it public, it was just for us really so we could have the songs set for when we could finally practice as a group when rehearsal rooms opened up again. After listening to them a few times we thought that they sounded great, and wanted to share some of what we had worked on. Firstly we shared them with our friends in the metal community, which was received very positively. Since the demo has been available online it's been cool to find that others find it alright as well! 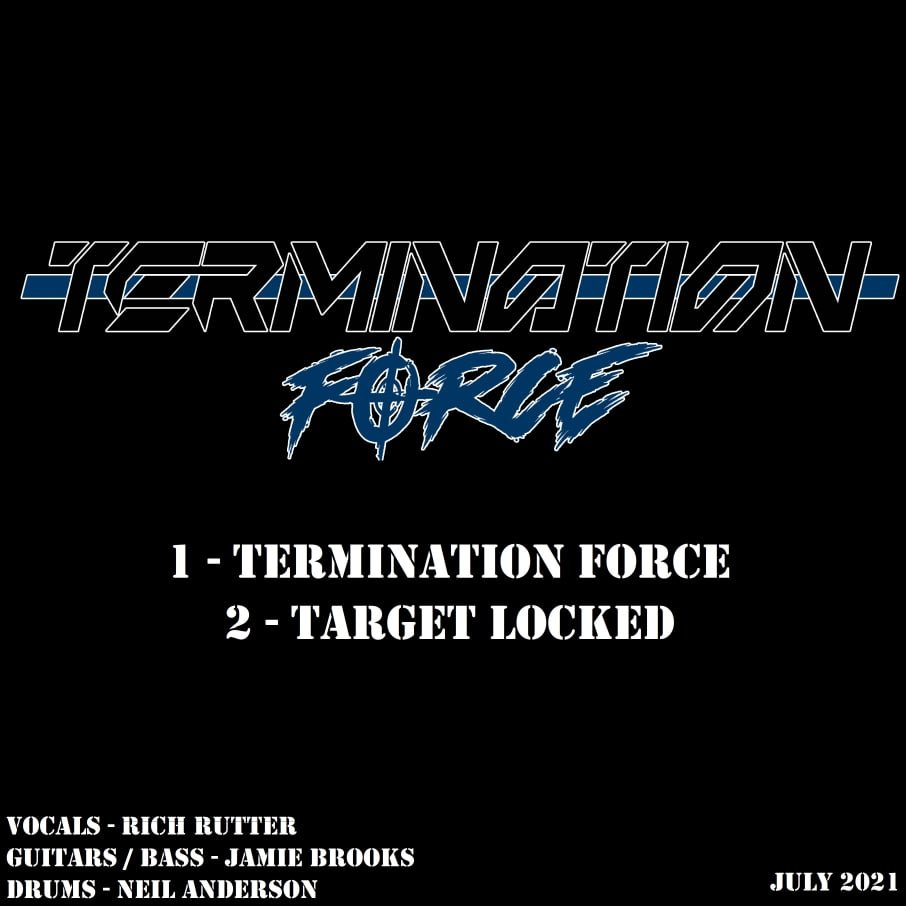 Label or DIY and why?
I think if you can get support from a label then it's always going to be good for any band. As long as you're getting support for distribution and exposure, then it's only going to beneficial for the band.

Do you prefer Vinyl, Tape, CD or Digital Format and why is that?
Personally physical releases are always the best. However I fully appreciate the advantages of digital releases, but why not both? Tapes... I think they're cool but I don't think anyone really listens to them much anymore but it's cool from a collectors point of view. And a metal head of course you're going to have a huge collection of vinyls and CDs! 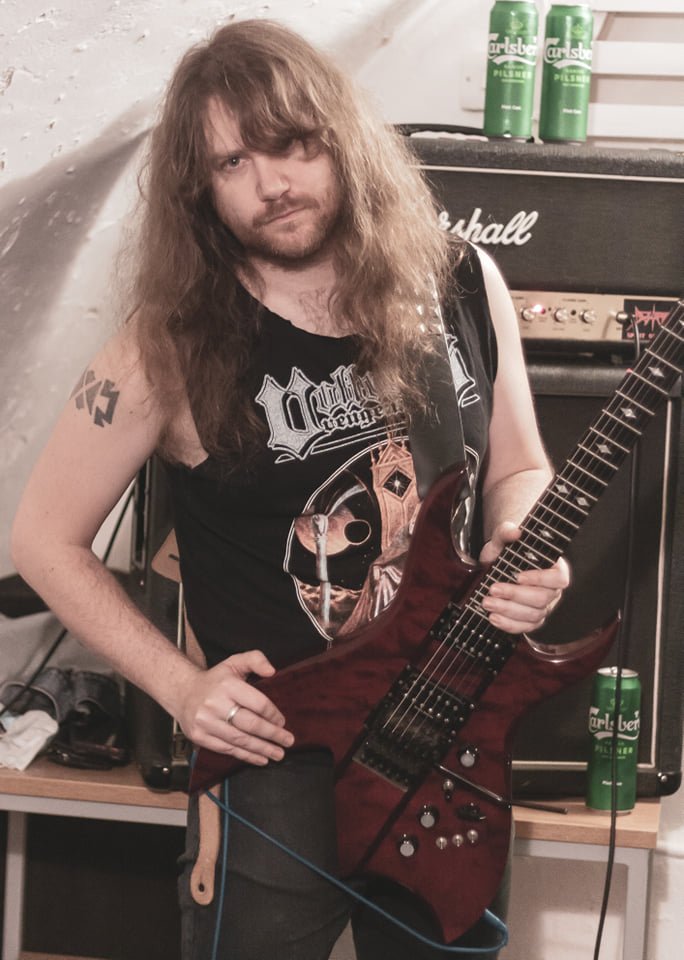 Your music style is Heavy/Power Metal. Which are your main influences (Favourite Artists / Bands etc.)
The inspiration for starting the band grew from bands like Mortal Sin, Visitor, Meliah Rage etc... however all of us have very diverse influences across several genres, some weird stuff as well. No one wants to read the same old stuff like "We love Iron Maiden, Motorhead etc blah blah blah"... of course you can't deny that the greats and legends will always shape your playing but you can hear our influences from our music I think.

Which things, do you think, a Band should sacrifice in order to succeed? Have you ever sacrificed anything in your life for a better future of your Band?
To dedicate yourself to anything as ridiculous as heavy metal it takes a lot of sacrifice haha! Time and money for a start... Once you take that step from just listening to heavy metal towards actually playing it I don't think you'll ever realize just how consuming it is. Without sounding cheesy it's a way of life and there's no other alternative. If you're doing what you love it doesn't feel like a sacrifice. 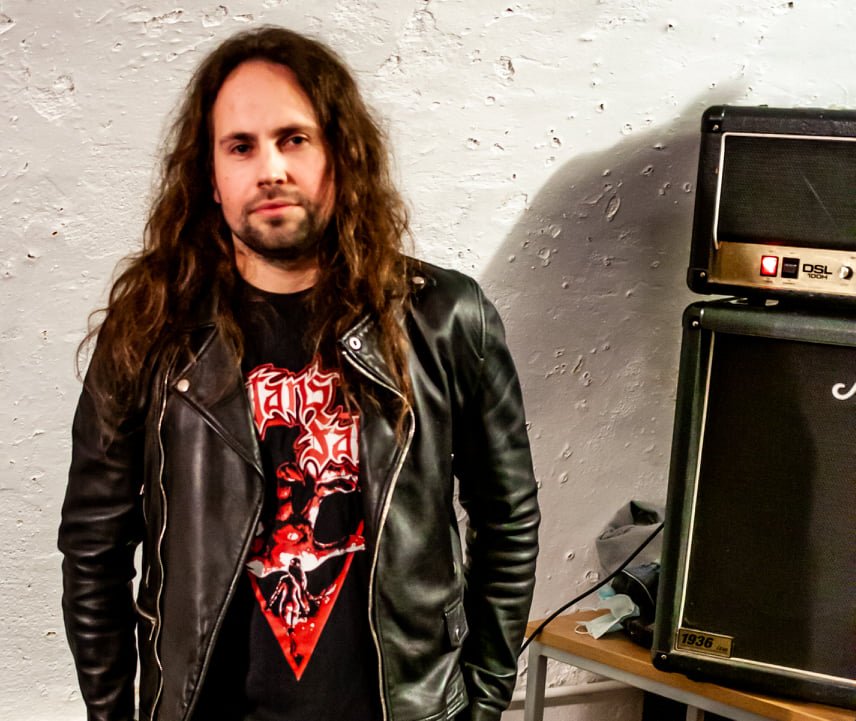 Describe your ideal live show as a performance Band. Have you already experienced that?
We've only just established a full lineup so have not played a show yet, although the offers have started to come in. We've all been in bands for years and years and its always the simple things that matter - good sound, reactive crowd and collective band synergy all contribute to an awesome show.

Which attributes, do you think, that a new Heavy Metal Band should have in order to gain identity and be unique?
Attitude is important, don't play it safe. I think it's important to be genuine as metalheads will see straight through any posing or falseness. That will come out in the music. I think it's equally important to not compare yourself to other bands in your scene and just keep steamrolling with your own vision. 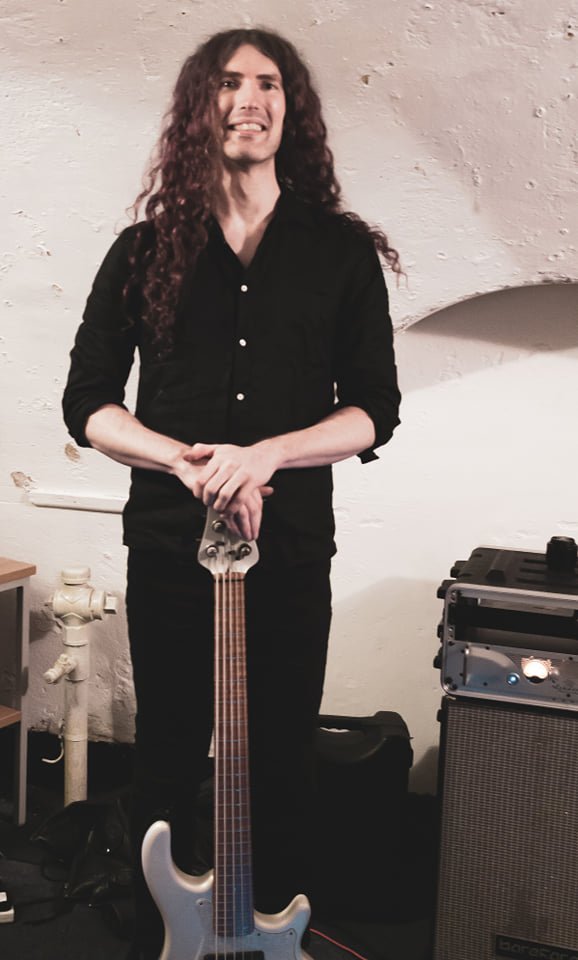 Do you believe that Digital Platforms help the new Heavy Metal Bands? Which, do you think, is the ideal way for a Band to promote its work?
It's a double edged sword. You can't solely rely on social media to spread the word of your band, and it's already over-saturated with bands and individuals posturing online. It's not hard to create an online persona and what you do online shouldn't become more important than wiring, rehearsing and performing. On the flip side its incredibly easy to post a photo or something and reach lots of people. I think the best way is to keep any posts to relevant things and not overdo it as it can be too much sometimes.

Tell us a few things about the New Underground Metal Scene in the U.K. (Bands, Fanzines, Webzines, Metal Clubs etc.)
There's not a huge amount of new bands around at the moment that I know of however there's a cool band, Tailgunner, who are new and sound great. Other than Facebook groups I don't thinks there's any webzines/fanzines that are supporting underground metal right now. 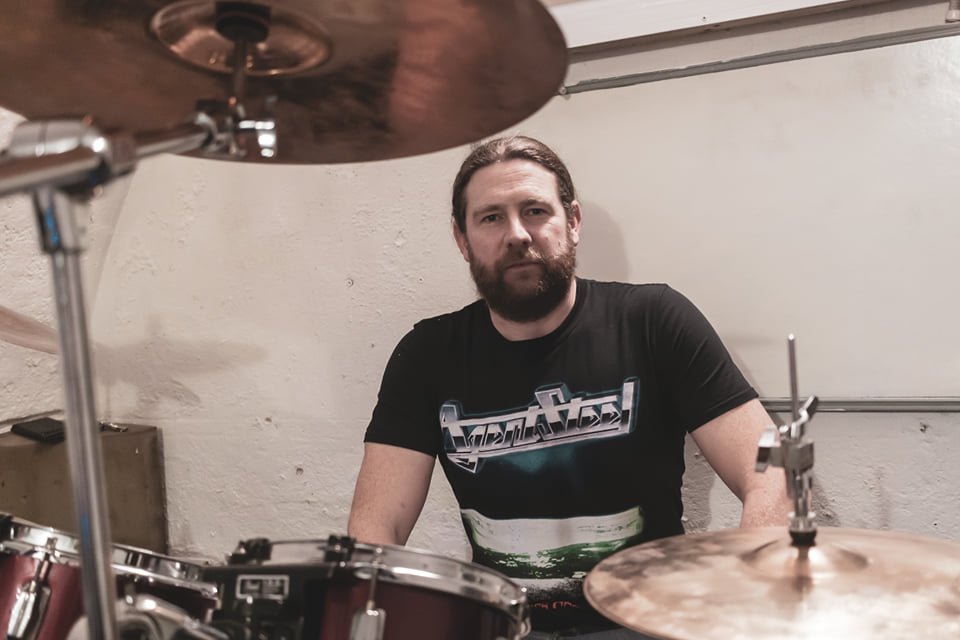 Do you know anything about the Hellenic Metal Scene?
You can't talk about Greek metal without talking about Sacral Rage! I don't know a whole lot about the scene over there but what I've heard is good. Maybe one day we'll be able to experience it ourselves for real!

What are your future plans?
Next month we have the studio booked to record a 5 track EP. Until then we're in full swing with rehearsals and writing, then after let's play some gigs!

Thank you very much for your time & Keep up the good work! The closure is yours.
Thank you for your interest, please continue to support the underground scene and when you can, go to a show!