We had a conversation with Katy Scary. Enjoy!

Tell us a few things about KLAYMORE (Members, Starting Year etc).
My name is Katy. I technically started Klaymore in 2008 when I was in high school, but we didn't put anything out until 2011. We’ve had a ton of band members cycle through the years, and the only other member of Klaymore right now is our other guitarist, Dan, who’s been with us since 2013. We're a power/thrash band from Pittsburgh, Pennsylvania. I've also been uploading a ton of cover material to the Klaymore YouTube channel recently and last year I was putting out weekly content for like 4 months in a row.

You have recently released the compilation ''Decade of Destruction''. What is the feedback from your audience as well as from the press?
Some people just thought it was new material so they were excited to hear it, and honestly it's so old it might as well be new material to most people. It was a remaster of the demo that eventually became our first album, "Primed For Destruction," and I initially released the remaster to people that follow my Patreon in 2021, so, it was the ten year anniversary of Primed For Destruction which is why it's called Decade of Destruction. People have asked me before to put more of the original Klaymore music onto Spotify and YouTube so I figured there was no point in me continuing to sit on recordings that I could very easily upload to streaming services. It was an interesting introspective putting it all together and I hope the people that have followed us for a while or that are new to Klaymore found it interesting to hear what we were doing a decade or more ago. 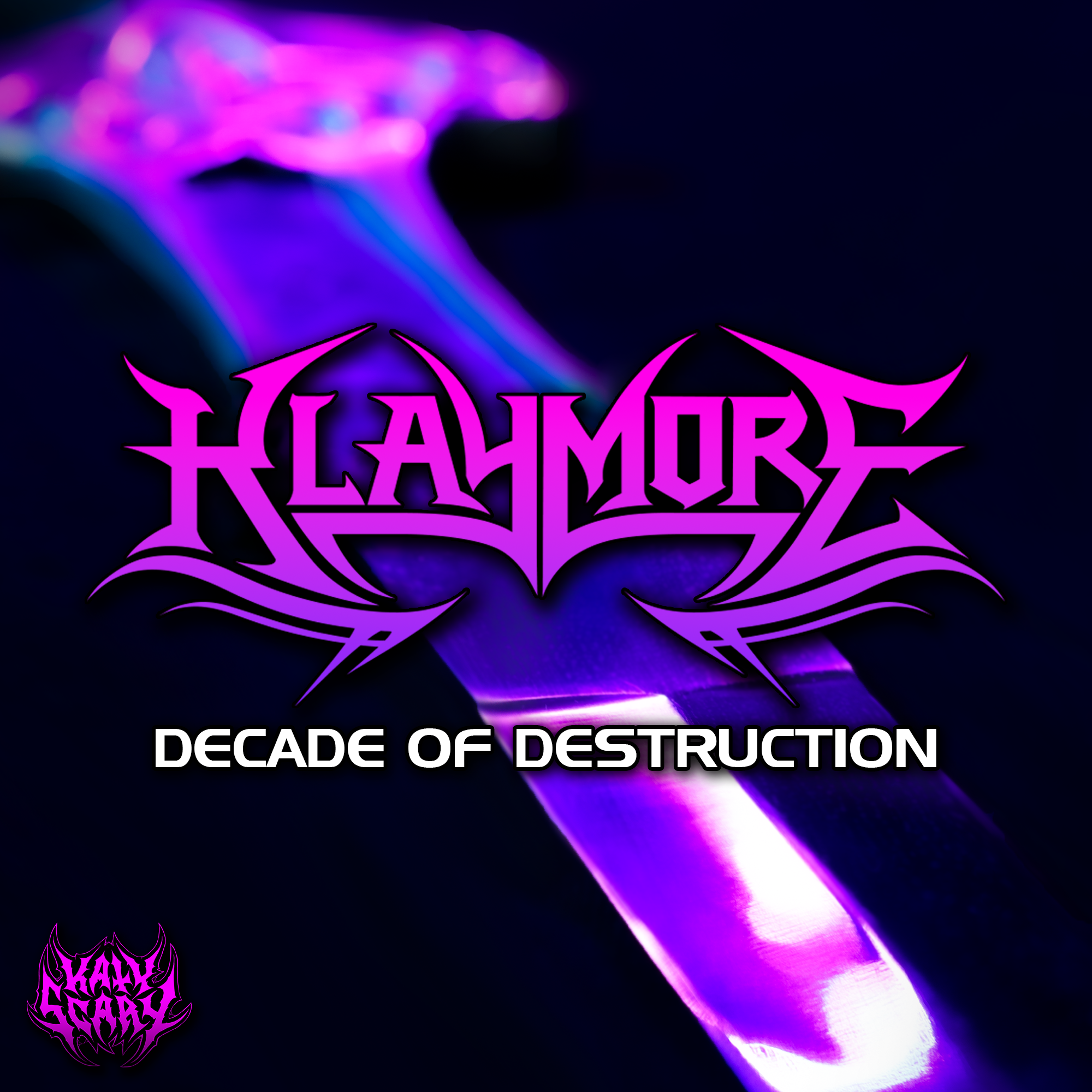 Label or DIY and why?
I think that 99% of people should be doing things DIY at this point. A lot has changed in the last ten years and everything has become much more accessible. It's very easy to distribute your music on your own, sites like Fiverr exist to find someone to make you album art if you don't already have someone in mind, etc.

Do you prefer Vinyl, Tape, CD or Digital Format and why is that?
For ease of access I have to say digital and I understand that pretty much everyone is listening to music on a phone speaker now or air pods or whatever else, but there is still something cool about owning physical media that I don't think is ever going away. It just feels like a very different experience/atmosphere listening to something on vinyl rather than queuing it up on Spotify.

Your music style is Heavy Metal. Which are your main influences (Favourite Artists / Bands etc.)
There's the obvious ones like Judas Priest and Iron Maiden but under the surface it's always been like Helloween, Gamma Ray, Firewind, and like 4 songs off of Kill 'Em All. My influences have been a lot more power metal than I think actually comes out in my writing. Listening to a ton of The Offspring in high school also helped me learn how to write a catchy chorus. I guess there's also some Manowar influence because just like Joey DeMaio I also moved back in with my mom. 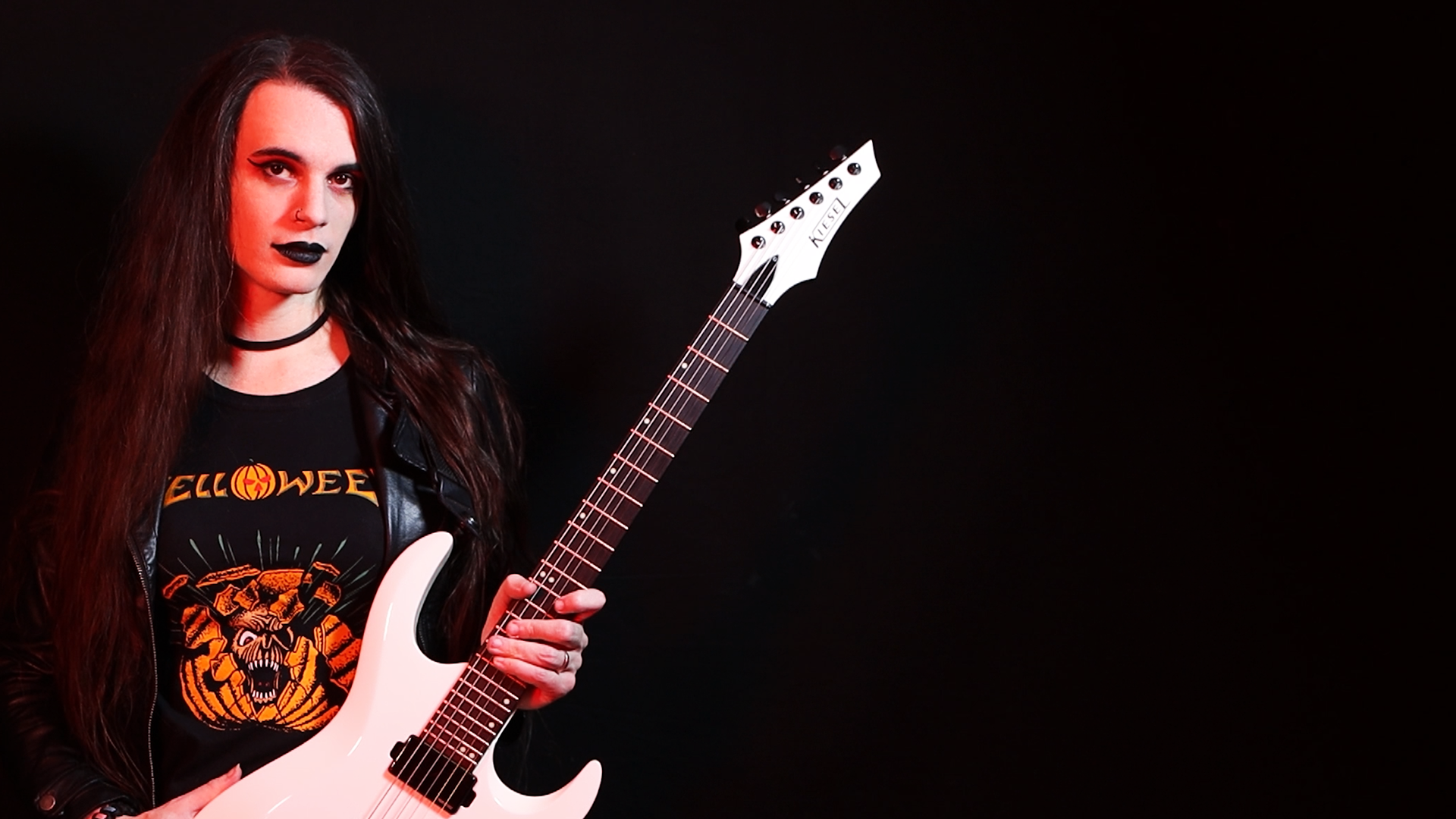 Which things, do you think, a Band should sacrifice in order to succeed? Have you ever sacrificed anything in your life for a better future of your Band?
Honestly nothing. I don't think anyone should be sacrificing anything to be making music. You might come out of it with some cool art that you wouldn't have had time to make otherwise but you're also going to come out of it with a fucked up life. I don't know, I just see people breaking their backs to max out at 67 views on YouTube and it's like, just step away from Pro Tools for a minute man, your wife misses you. I've skipped out on a ton of stuff to make music and most of what I've gotten back from it has been exhaustion.

Describe your ideal live show as a performance Band. Have you already experienced that?
My ideal live show experience would be I'm seeing my friend's band play and they start into a cover of White Heat Red Hot by Judas Priest and they pull me on stage for 3 minutes to sing it for them and after that I go back to being ignored by women at the bar. I haven't played a live show in 3 years and at this point I'm having way more fun making content that's only supposed to exist online rather than trying to sell tickets to shows or load in gear or keep consitent bandmates to perform with. 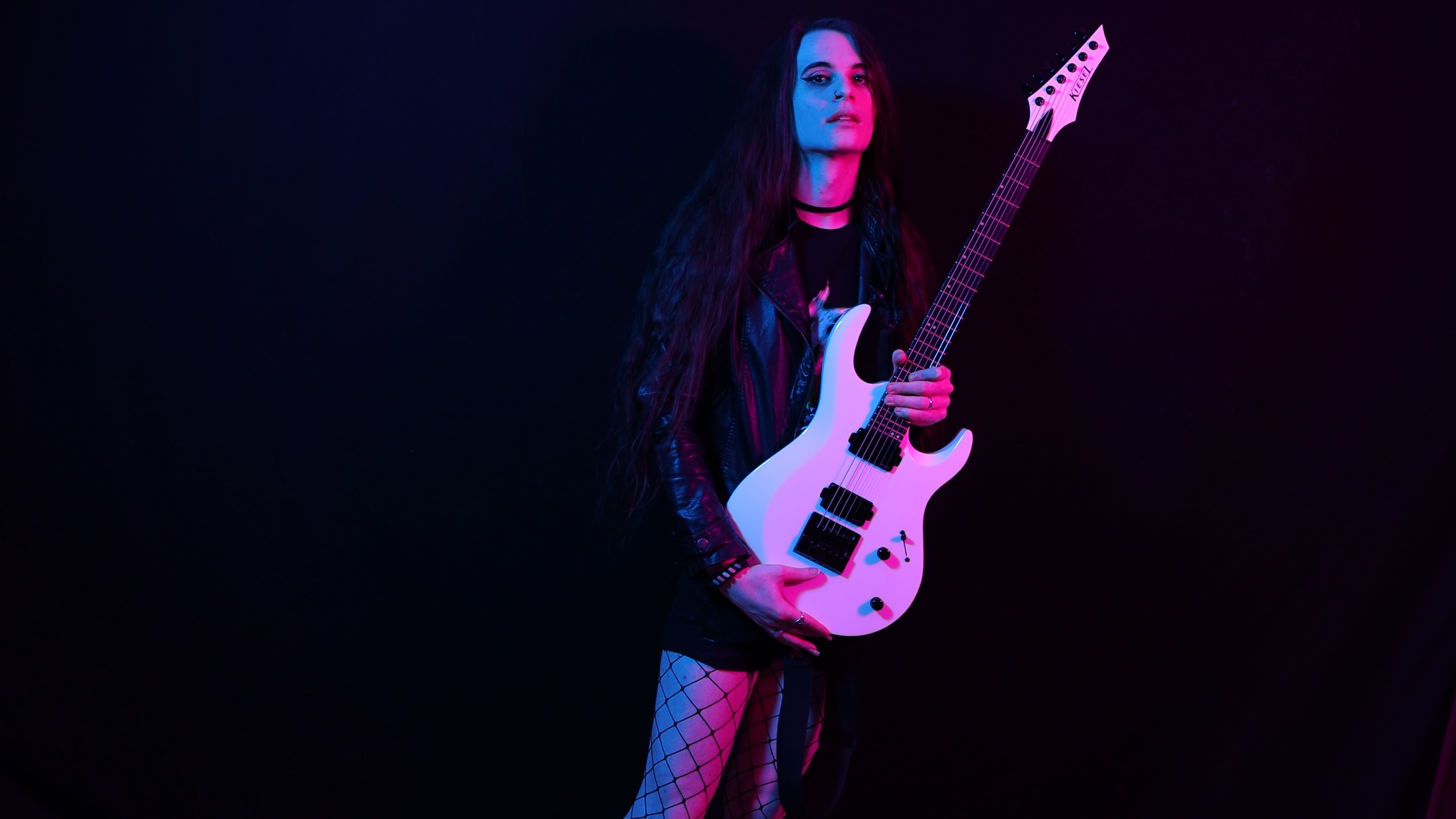 Which attributes, do you think, that a new Heavy Metal Band should have in order to gain identity and be unique?
At this point I think a lot of it is personality or aesthetic based. There's 50 trillion bands now in any given genre, so I think the only way to really stick out is to have the people making the music just be interesting people. People are trying to get huge followings on social media for their bands but like if you aren't fun or interesting to follow then why would you get a huge following.

Do you believe that Digital Platforms help the new Heavy Metal Bands? Which, do you think, is the ideal way for a Band to promote its work?
I think that digital platforms are a huge help. I don't think they're executed flawlessly or anything especially since Spotify is reporting record profits or whatever and they're still paying out I think one of the lowest royalty rates to artists. But yeah I think the barrier to entry for people hearing your music is much lower now which is a good thing. Anyone can upload to YouTube or Bandcamp for free. I think everyone should be on YouTube, Bandcamp, and Spotify at the least. 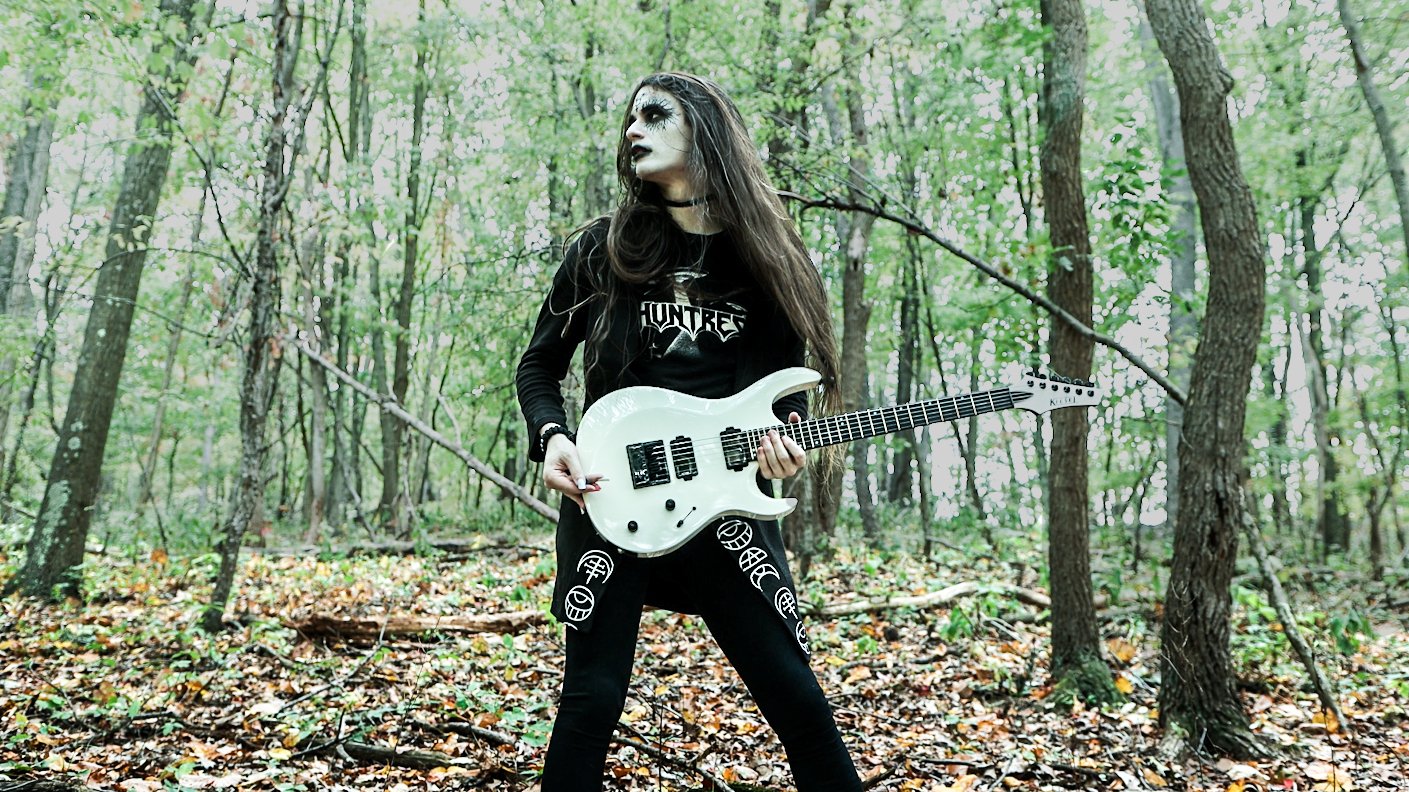 Tell us a few things about the New Underground Metal Scene in Pittsburgh, Pennsylvania (Bands, Fanzines, Webzines, Metal Clubs etc.)
One of the big ones I think worth mentioning is Metal Immortal Fest which is organized by Deb from the band Lady Beast and it pulls in a bunch of old school metal bands from across the ages to perform. Pittsburgh has really been going through it lately though. In the last five years a ton of venues have closed so I really won’t be shocked if more bands skip the city on tours because there just isn’t a venue of the appropriate size for the crowd they would pull in.

Do you know anything about the Hellenic Metal Scene?
Outside of the bigger bands like Firewind and Rotting Christ I can't say that I know a ton about it. I've been shown some traditional heavy metal bands from Greece more recently while I've been working on a trad metal album with my band Owlbear. 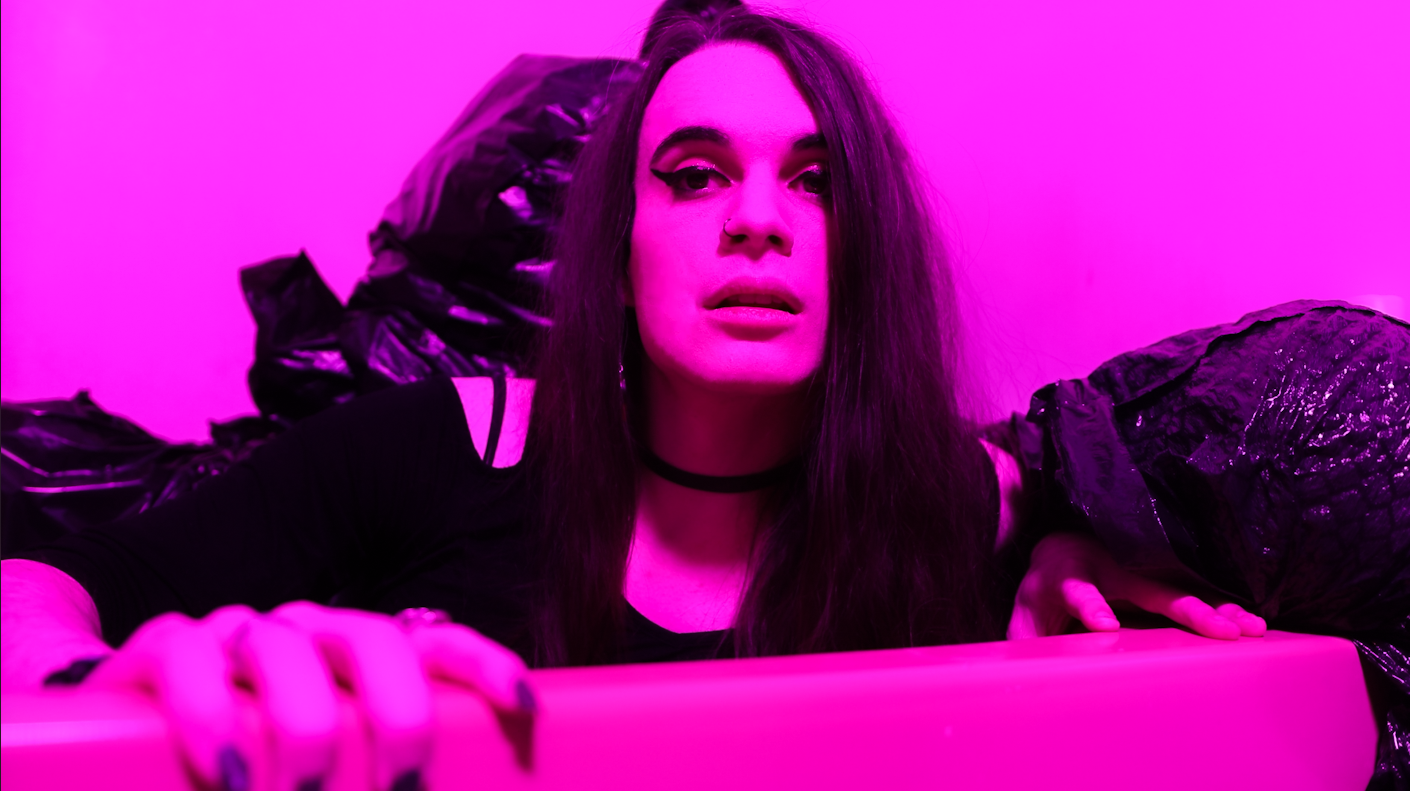 Thank you very much for your time & Keep up the good work! The closure is yours.
Thanks for reaching out for the interview! The only last thing I would say is where to find Klaymore or my solo project Katy Scary which is just on YouTube, Spotify, Apple Music, etc. or people can follow my personal Twitter @katyvscary 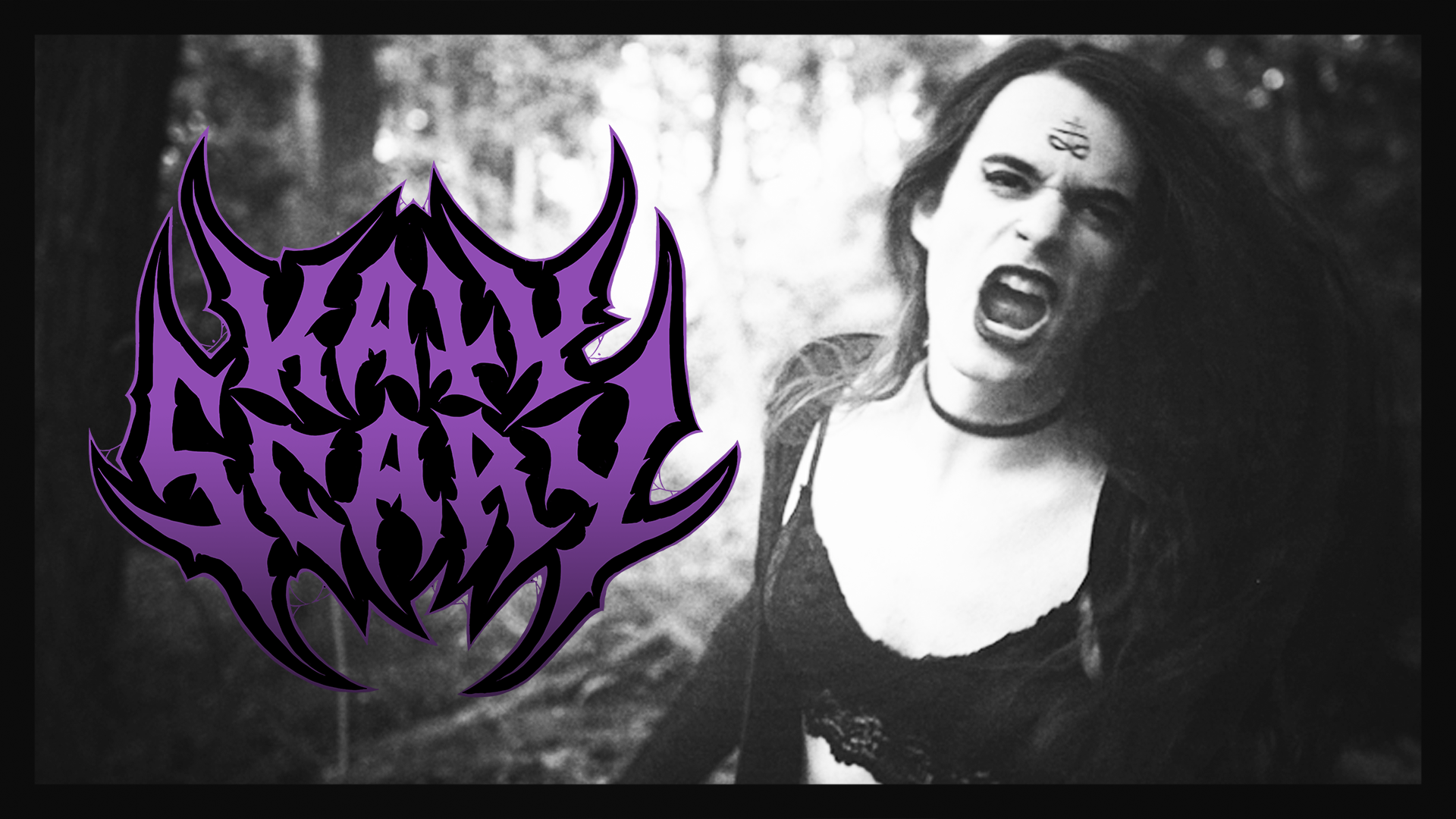 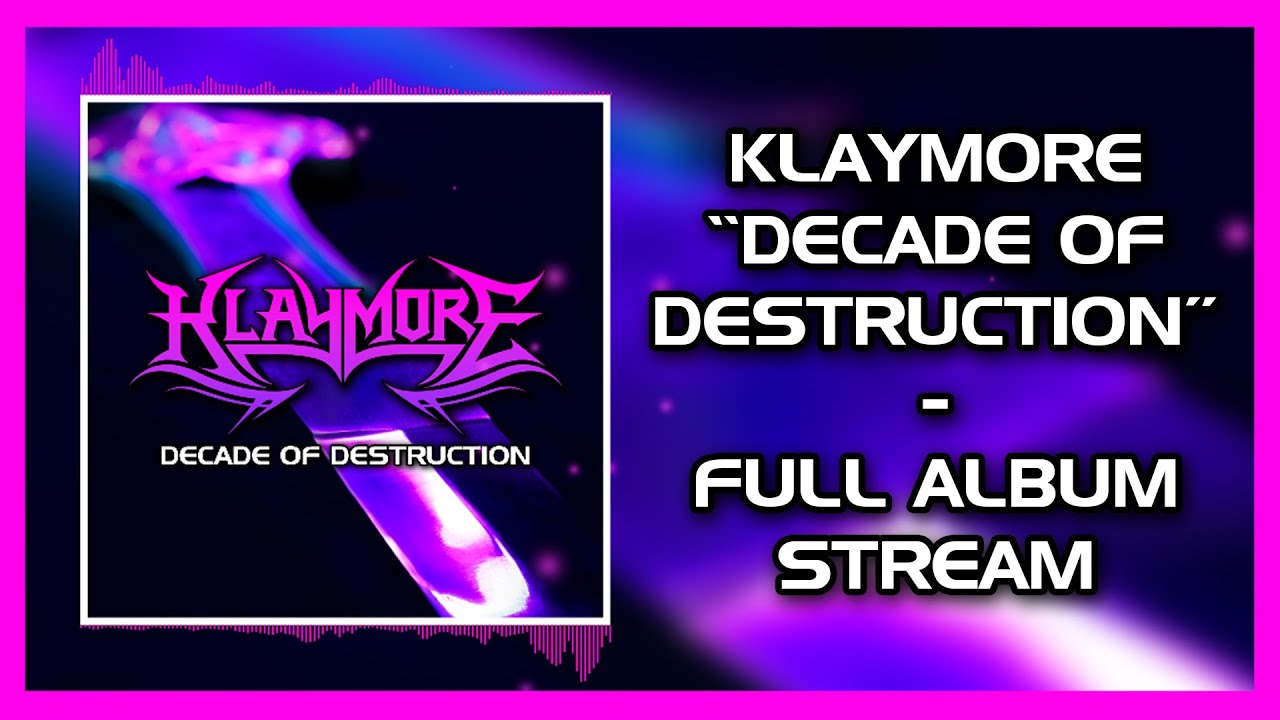