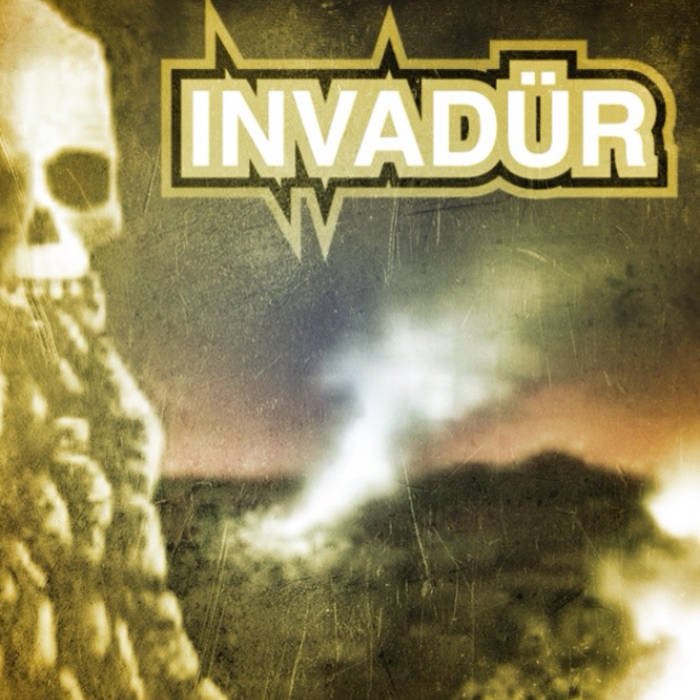 We had a conversation with Scott Smith (Drums). Enjoy!

Welcome to the FILTHY DOGS OF METAL Webzine.
Tell us a few things about INVADUR (Members, Starting Year etc).

Joe Bastek - Vocals , Sean Hiadul - Guitar , Joe Richner - Bass , Scott Smith - Drums
We started in 2009 just jamming some heavy metal in our practice space. Joe Richner and I (Scott) had been playing in the band Summoner for years and Sean and I had been playing in a black metal band called plagues together for years as well. We all just wanted to do a side project band influenced by the bands we grew up on. Joe Bastek our singer and lyrical genius was the last missing link to complete the lineup. Cha’mon!

In 2013 you have released your album ''Invadur''. Have you prepared anything new since then?

We have written a few other songs but haven’t recorded anything due to having other musical projects and busy lives. DIY We never really set out to do this band full time . We just wanted to record some songs for fun and may do it again in the future.

I personally prefer vinyl but in this day in age a lot of people just stream including myself most of time.

We always just set out to have fun and document the songs we put together and it was cool to hear that people liked it as much as we all did. 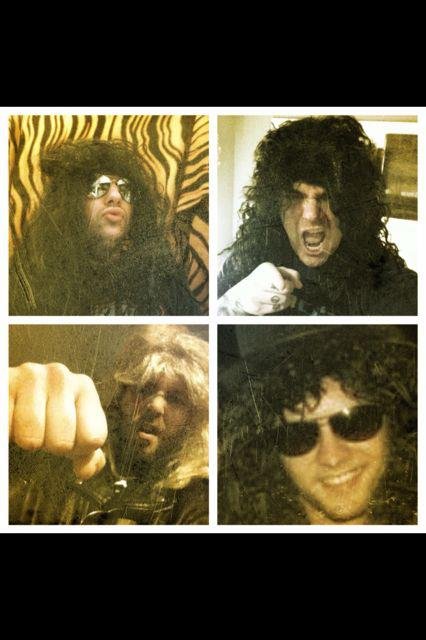 We have never played live and probably never will but you never know.

There are no rules just never settle and keep it simple stupid!

We probably would not be doing this interview if we didn’t stream our music and we have never really put much effort into promotion , if you like it that’s awesome!

None of us live in Medford we just recorded our album there at our friend Al’s studio which is all analog and we recorded all the music live to tape with the exception of over dubs and vocals that were also tracked to tape at a later date. Being from Massachusetts and all of us playing in other bands through out the years was great but we are all pretty old and don’t really care about playing a ton of shows anymore, personally I think the scene in Massachusetts is a lot different than it used to be but all bands from here hate each other equally. 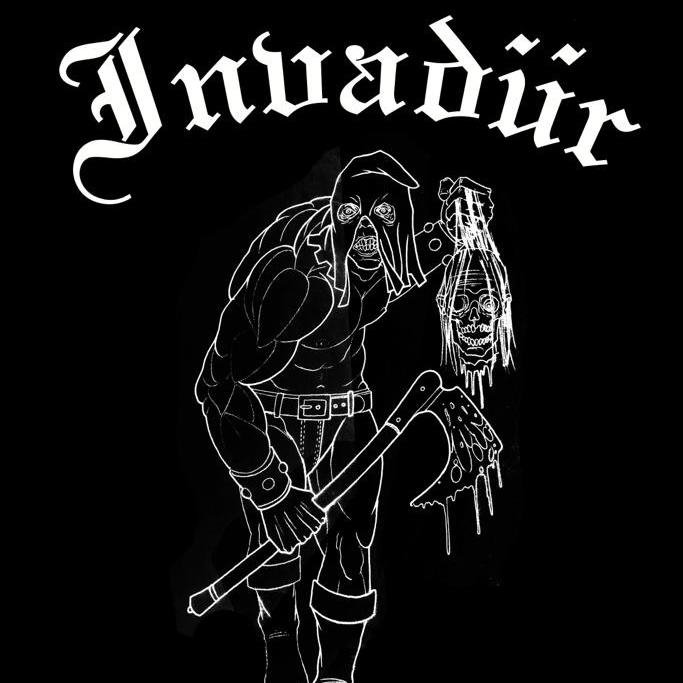 Not at all honestly.

Thank you ! Buy a Honda GOLDWING and listen to Vikings On Motorcycles as loud as possible! 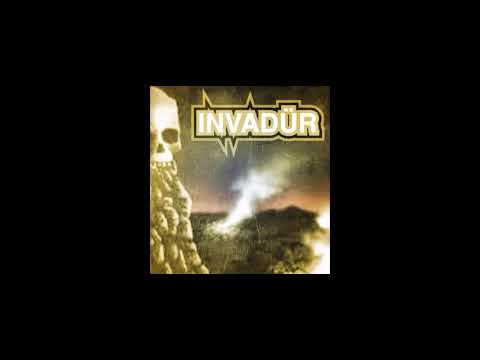