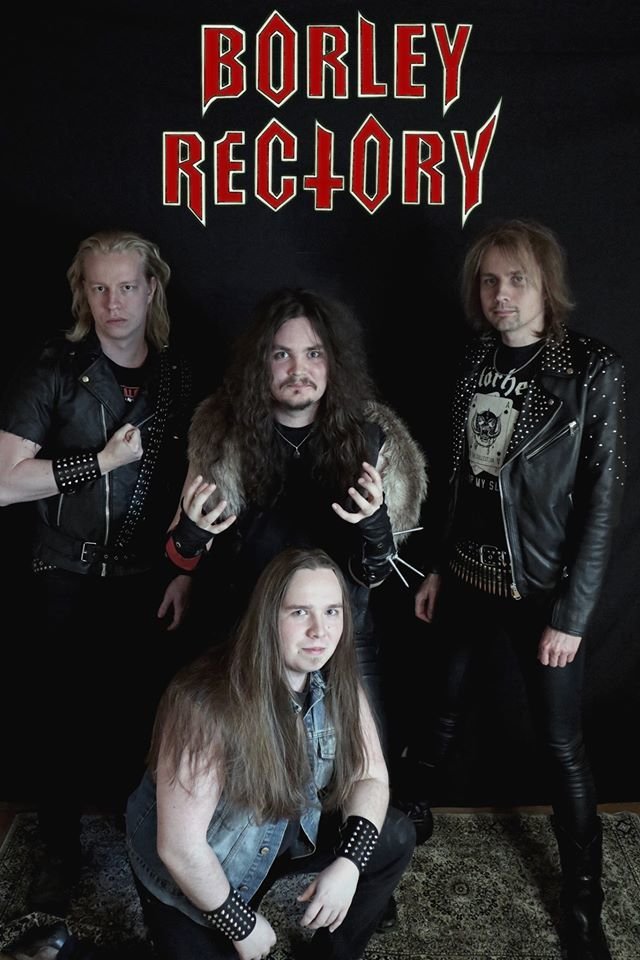 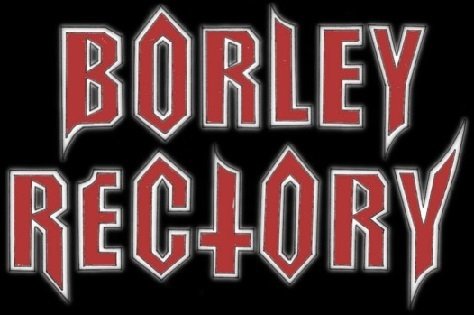 !!!HEAVY METAL FROM FINLAND!!!
We had a conversation with the Lord (Lead Guitar, Vocals).Enjoy!

Welcome to the FILTHY DOGS OF METAL Webzine.
1. Tell us a few things about BORLEY RECTORY (Members, Starting Year etc).

The idea of band began early as 2015, when me (T.T.) and Jake wanted to have band which would be outrageous and raw, yet still melodic. We recruited my long time friend Emil for the drums and once we started to looking for permanent bass player, they’d just keep swinging around, maybe four or five of them. We even recorded our demo as three-piece on which I played the four string. Finally during the time of releasing the demo we crossed paths with Mark, who’s been perfect fit for the Rectory musically and the chemistry is great. He’s been with us with all the live shows.

2. In 2018 you have released your demo ''Riding the Lightning''. Have you prepared anything new since then?

Since then we have released digital single called ”Death Row”, from our upcoming EP. The self-titled EP will be out during this summer. Right now the EP is in the mastering and we are just looking for the publisher. 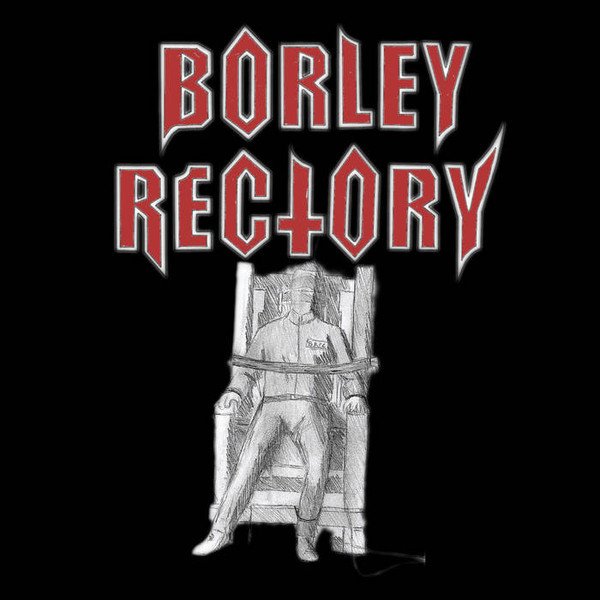 Depends what you’re up to. With Labels it’s definitely easier, but DIY is fine for underground scene.

Personally vinyl or tape, but professionally digital, since it has the world wide audience instantly. Vinyl has the greatest artwork opportunities, which is big atmosphere-maker. Tapes are so shitty you just gotta love em.

5. Your music style is Heavy/Thrash Metal. Which are your main influences (Favourite Artists / Bands etc.)

The base for our music comes from the greatest 80s-heavy metal bands such as Judas Priest, Iron Maiden, but also the bands like Accept, Lizzy Borden and W.A.S.P. have their own ingredient in the soup. Personally I’m not comparing our doings in the past so much, but that’s where it all started.I really don’t know where the Thrash-genre has came over the years to describe our music, but it’s just good that people experience music in their own way. 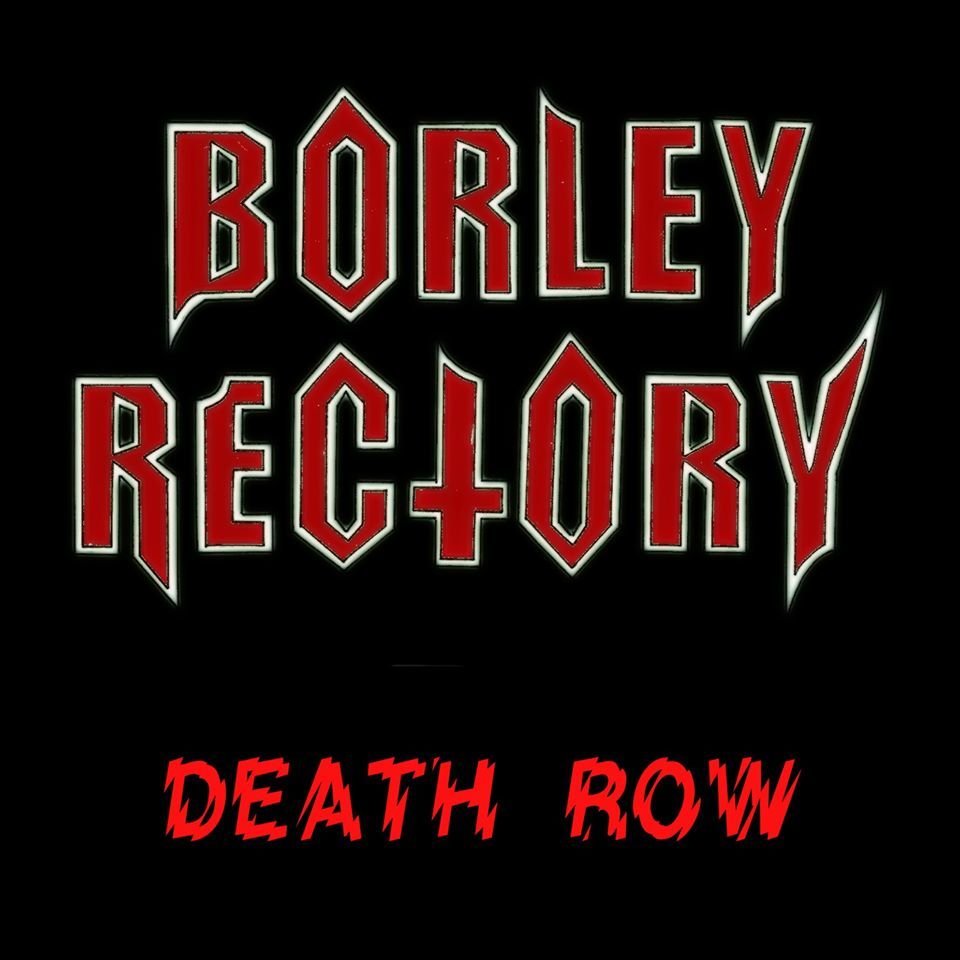 Time and money. Time, if you really want to be good and money, if you want to look and sound big.

Not quite like we’d wanted to. There should be a whole lotta metalheads and plenty of beer, but first of all, stage big enough for us to do the full show. Those who have seen us live, know that there’s plenty of blood, axe swinging and some corny choreography, but there’s more to come. Many have been surprised how much energy there is at the stage, if their first touch to us have been the demo. We are definitely a live band ! 8. Which attributes, do you think, that a new Heavy/Thrash Metal Band should have in order to gain identity and be unique?

Good song writing comes first and I think it’s somehow important to acknowledge the influences but not to keep them as guideline to everything you do. It’s great to break those boundaries or you could easily turn out generic.The way that band look also give whole bunch of spice to the mix. While playing live, there should be something more to give to the performance of songs, not just standing on the stage and playing them over and over again as same arrangements as they are in records.

9. Do you believe that Bandcamp and other Digital Platforms help the new Heavy/Thrash Metal Bands? Which, do you think, is the ideal way for a Band to promote its work?

Yes, I do believe these help a lot. Nowadays the recording demos and even whole albums and sharing them on digital platforms is so easy and cheap. For us the Youtube was the key, which lead our music to the other side of the globe. Some tapes were shipped to as far as Chile. The scene is quite alive especially in Black/Death Metal—base and more modern metal bands are coming every day. Old school heavy metal bands aren’t that usual anymore as they used to be even few years back, but there are some fine kicking bands still, such as Angel Sword and Nightstryke. Also Ranger, Lord Fist and Rapid are my personal favorites, but i don’t know if they’re that active anymore.

No, not that much.

When this covid-19 is out of picture, there’s going to be more live shows, more outrageous, more raw. Right now we are focusing getting the EP out and even thought the EP isn’t even out yet, we have already booked the studio-time for the next release. Many irons in the fire, as we say.